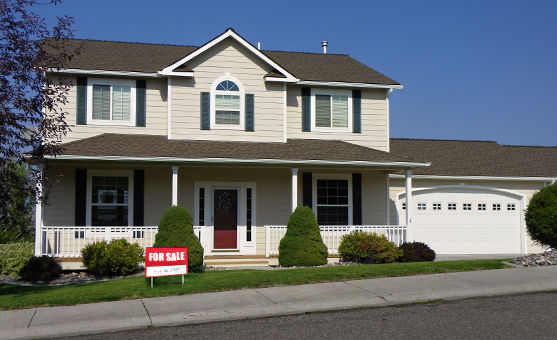 The number of Canadians worried about saving for a home and the number of parents helping their children to buy their first homes are both on the rise. More, a recent survey from Manulife Bank found that the cost of living might be rising too quickly for most. Against this backdrop, 72 per cent say they do not have a written financial plan in place.

The Manulife Bank of Canada Debt Survey of 2,001 Canadians between the ages of 20 and 69 with household income over $40,000 found that seven out of 10, or 71 per cent who do not own a home, worry about saving up for one; 39 per cent say they worry about this situation a lot. One third of homeowners, meanwhile, admit they needed help from their parents when purchasing their first home. Notably, Manulife says as many as five per cent of those who have a mortgage used the equity from their own home to help their adult children purchase a home.

“With the housing market pricing many Canadians out of the market, younger generations are forced to turn to their parents to close the gap,” says Rick Lunny, president and CEO of Manulife Bank. The firm adds that the housing crisis has been well documented. “Data from the Manulife Bank Debt Survey underscores that housing affordability is a major issue for Canadians. The results also suggest that the cost of living might be rising too fast.”

Perhaps of interest to employers too, 67 per cent say they worry about housing prices in their local community, suggesting they believe they might have to move to another community if they decide they want to buy a new home.

Advertisement
The most popular in Society
One in twenty homes in Canada is being renovated
Insurers in North America: Rating upgrades topped downgrades in the past five years
New Superintendent of Financial Institutions
Headlines
Aon and Willis Towers Watson ditch merger attempt