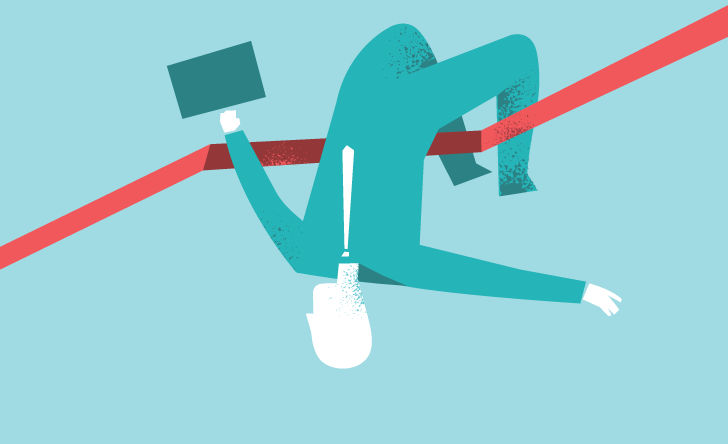 The insurer reported net income attributed to common shareholders of $830 million for the full year 2021, compared with $611 million for 2020. This increase amounts to 35.8 per cent or $219 million.

Four of the insurer's five sectors advanced in 2021.

Looking at the results in closer detail, premiums and deposits increased as follows in 2021:

Premiums and deposits decreased by 9.3 per cent or $283 million in the Group Savings and Retirement sector, to $2.8 billion. 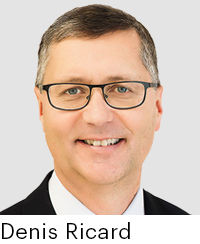 “Today, driven by this momentum, we are very pleased to increase the core ROE target range for 2022 to 13 per cent to 15 per cent, one year earlier than previously announced. In 2021, the Company’s book value grew by 12 per cent, and this solid value creation is largely due to the superior client experience provided by our dedicated employees and distributors,” Denis Ricard, President and CEO of iA Financial Group, commented during the release of these results.