By Alain Thériault | May 11 2021 10:00AM
OFFICE OF THE SUPERINTENDENT OF FINANCIAL INSTITUTIONS (OSFI) | Regulation | Compliance 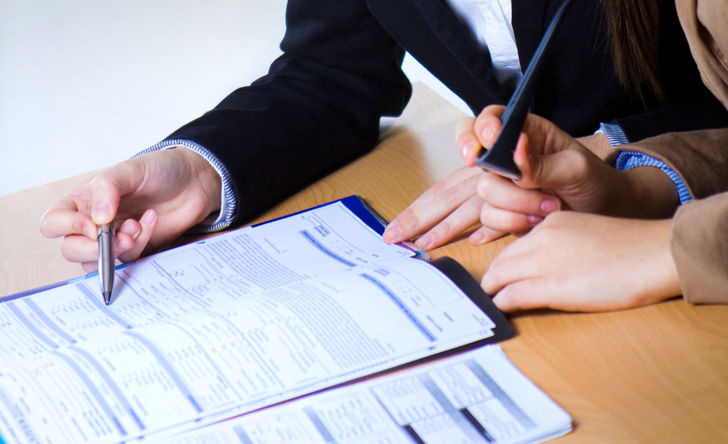 In response to the November 2019 consultation, the Office of the Superintendent of Financial Institutions (OSFI) has issued the final version of the Regulatory forms for International Financial Reporting Standard (IFRS) 17 Insurance Contracts.

After repeated delays, IFRS 17 will come into effect on January 1,, 2023. Insurers must be ready to provide data in IFRS format for the 2022 financial year and for the 2021 financial year to enable comparison.

The changes to OSFI statements will allow federally regulated insurers to present their financial statements in GAAP format. “GAAP for FRIs is effectively International Financial Reporting Standards (IFRS) as issued by the International Accounting Standards Board (IASB)," Ben Gully, OSFI's Assistant Superintendent, Regulation Sector, explains in a letter on the website.

OSFI received more than 700 comments during the consultation process, Gully added. The Assistant Superintendent has responded to these comments or taken them into account in developing the new forms. Here are some examples from OSFI’s appendix of responses to consultation questions:

OSFI requires the Core Financial Statement Return and Supervisory Quarterly Returns to be filed for each of the four quarters, and the Supervisory Annual Return to be filed with the other statements due in the 4th quarter.

OSFI's regulatory return presentation format and disclosure are aligned with IFRS Standards. “Some instructions will be provided to improve comparability and consistency, however for the most part please refer to the IFRS Standards for clarification on IFRS 17 concepts and terminology,” OSFI says.

OSFI expects current and prior year comparative data to be reported on January 1, 2023 when IFRS 17 takes effect. The rest of the prior year data should be left blank. In the subsequent years, the five-year summary of financial data should be presented as it becomes available under IFRS 17.

OSFI has determined that segregated funds with guarantees (classified as insurance contracts) are specific material products that are sensitive to financial market movements, and should be disclosed separately, “which will enhance accounting presentation and will be beneficial to the users of the financial statements,” the letter reads.

OSFI notes concerns about schedules that combine the concepts of IFRS 4 (the former insurance contracts transitional rule) and IFRS 17. Stakeholders fear that this would “lead to an increase in implementation costs, as companies would be required to keep two sets of books.”

"OSFI understands the concerns of the industry, however the IFRS 4 concepts will be kept for the provincial schedule Premiums Written (P&C/Mortgage Insurance page 93.30 and Life page 95.010) on an annual basis until such time when the provincial governments incorporate IFRS 17 reporting into their premium tax and assessment regimes,” the Office says.