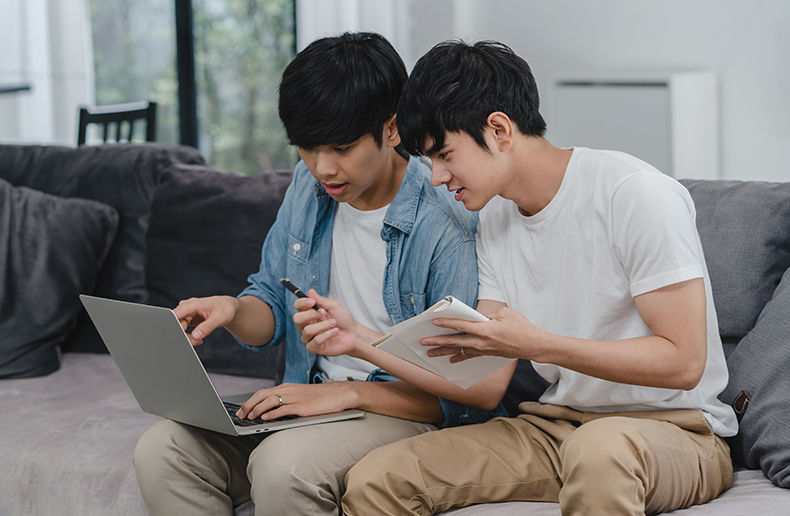 Half of Canadians believe it’s easier to find true love than financial success, still most couples talk about their finances within the first months of their relationship, according to a new TD survey.

Some 77 per cent of Canadian couples surveyed say they typically open up about their finances within the first year of their relationship – including 56 per cent who get very candid within the first six months.

Among Canadian married couples and those in a committed relationship, 85 per cent of respondents say they talk about money on a monthly basis.

"Money conversations include chatting about a dream vacation or getting on the same page with a budget. It's all about creating a financial map for your future together," said Melissa Leong, personal finance author, speaker and television personality. "For couples, talking about money early and often is key to achieving shared goals. Also, there are ways of ensuring that these talks are positive and productive."

The greatest financial concern among Canadians surveyed was the fear of not being able to retire. Despite this, only one third of Canadian respondents say they meet with a financial advisor on an annual basis.

"Candid and frequent conversations about money are an essential part of establishing and maintaining a successful financial relationship," said Frank Psoras, SVP, Customer Strategy, Innovation and Acquisition. "From moving in together, to planning a wedding, buying a home, having a family or saving for education and retirement – every couple has a unique situation. Seeking personalized, financial advice from a professional and developing a plan could help you achieve your financial goals."