Canadians unaware of the signs of financial elder abuse 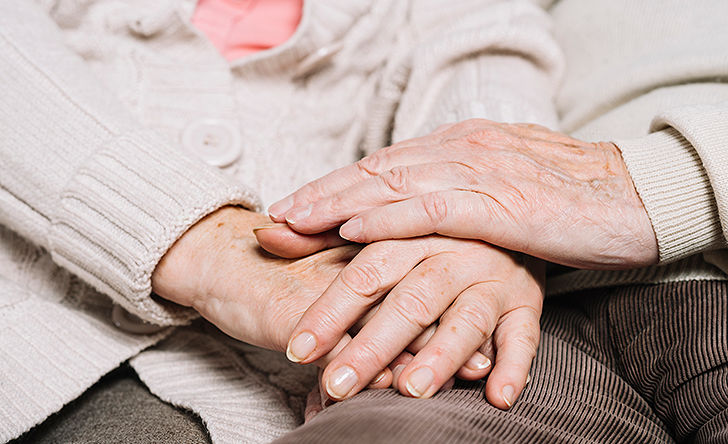 To mark World Elder Abuse Awareness Day on June 15, the Canadian Securities Administrators (CSA) has published the results of a new survey, along with an extensive list of resources developed by provincial regulators.

The survey of 1,500 Canadians, conducted in May 2021, found that nearly 29 per cent of those surveyed know a victim of financial elder abuse. At the same time, they say 42 per cent said they would not be able to recognize the signs of financial abuse. Only 47 per cent knew where to report cases of abuse.

“Financial abuse is the most common form of elder abuse, and it typically occurs over an extended period of time,” the CSA writes. “Financial abuse of older adults can include the use or control of the individual’s money or investments through undue pressure, illegal or unauthorized acts.”

While 81 per cent recognize that when older adults are financially abused, it is usually by someone close to them, among those who have an older adult in their lives, 91 per cent say there are barriers that prevent them from discussing financial matters. Most common barriers include the belief that their loved one has their finances under control – reported by 38 per cent of respondents – while 37 per cent believe it is not their place to talk about finances.

"Older Canadians are particularly susceptible to financial exploitation and fraud,” says Louis Morisset, CSA Chair and President and CEO of the Autorité des marchés financiers. “Checking in regularly with the older adults in our lives about their finances – no matter their financial situation – is critical to raise awareness of financial abuse and ultimately help prevent it.”