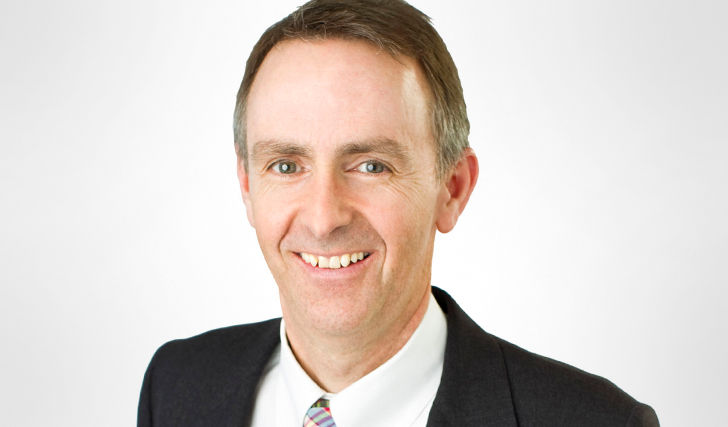 The Investment Funds Institute of Canada has announced that Ross Kappele, EVP & head of distribution, BMO Asset Management Canada, was elected chair of IFIC’s board at the association’s annual meeting held Sept. 7.

In this role, Kappele succeeds John Adams, CEO, Primerica Financial Services Canada, who held the position of Chair of IFIC for the past two years.

Rapid change on many fronts

“I am pleased to be taking the helm of IFIC at this compelling time,” stated Kappele in an announcement. “In the face of rapid change on many fronts, companies from all corners of the investment funds industry – from integrated firms to independent dealers and managers – are united in our mission to protect and grow investors’ wealth so they can have the financial future they want.”