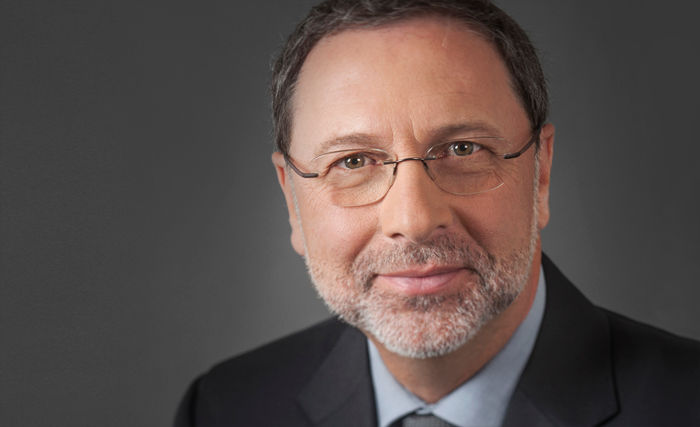 A coalition of fifteen organizations and networks from across the country has been formed around an important issue: improving retirement income.

In Quebec, the Canadian Life and Health Insurance Association (CLHIA), the Conseil du patronat du Québec (CPQ) and the Federation of Chambers of Commerce of Quebec (FCCQ) are the players that are combining their voices to encourage the various ministers of finance to take a coordinated approach. The appeal was made to coincide with the Canadian finance ministers’ meeting that is scheduled to take place later this month, where the topic is on the agenda.

All of the coalition members agree that the current pension system can improved, but they believe that a “one-size-fits-all” approach which simply increases the contribution rates for public pensions is definitely not the right solution. The coalition suggests that there are other, more appropriate ways of taking the various needs of different stakeholders into account. That is why it is offering some recommendations.

To make its voice heard, the coalition published an open letter to the finance ministers in ten daily newspapers across the country.

“Our discussions have led to the development of flexible solutions which do not discourage private savings, extend working lives, nor do they create an additional burden for employers,” explains CPQ president Yves-Thomas Dorval.

“We are proposing targeted solutions for the three specific segments of the population that are currently most disadvantaged and who are not able to maintain their standard of living in retirement”, stressed Stéphane Forget, the president and acting CEO of the FCCQ.

In particular, the coalition proposes to improve the situation for a small percentage of low-income Canadians, especially widowed seniors, by eliminating the claw-back for surviving spouses under the Canada/Quebec Pension Plan.

The open letter emphasizes that about 25% of Canadians, those earning a modest income, would benefit from a slight increase in CPP / QPP.

Finally, the group points out that about a third of high-income Canadians will be unable to maintain their lifestyle in retirement and have to rely on private retirement savings plans, such as the Voluntary Retirement Savings Plan (VRSP) established by the Quebec government.