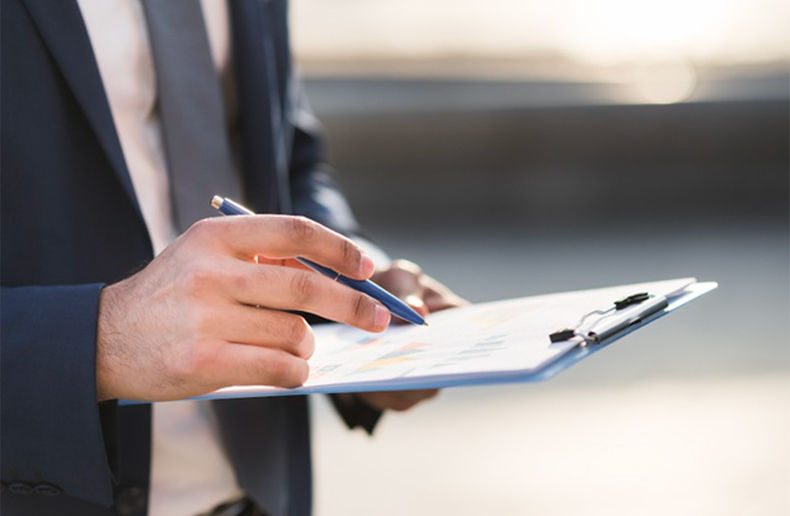 The Financial Services Regulatory Authority of Ontario (FSRA) has submitted its proposed rule on Unfair or Deceptive Acts or Practices (UDAP).

If approved, the UDAP rule will strengthen the supervision of insurance industry conduct by clearly defining the outcomes that are unfair or otherwise harmful to consumers.

New rule will take effect once proclaimed into force

FSRA submitted its UDAP rule to the Minister of Finance for final approval in mid-December following two comment periods. It is scheduled to replace the UDAP regulation under the Insurance Act and will take effect once amendments made by the government are proclaimed into force.

In July, FSRA said it had received a number of comments recommending that incentives, such as any payment or consideration, be prohibited for life insurance companies, agents and group insurance products.

The proposed rule defines unfair or deceptive practices, including unfair discrimination and abusive conduct. It specifically states that failing to offer the lowest rate available from an insurer or its affiliates for auto insurance is considered a UDAP.