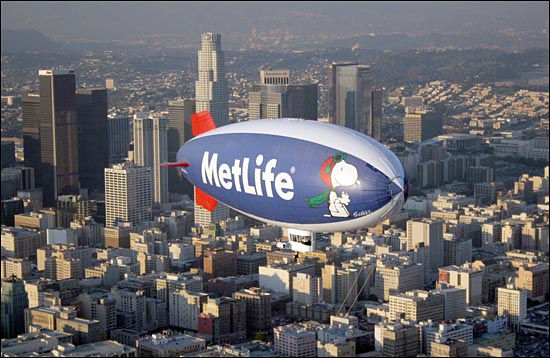 MetLife says that, due to an onerous regulatory environment, it has decided to break off a large portion of its US retail business. Standard & Poor's (S&P) subsequently lowered its long-term counterparty credit and financial strength ratings on MetLife Insurance Co. USA and General American Life Insurance.

"We have concluded that an independent new company would be able to compete more effectively and generate stronger returns for shareholders," reads the statement from MetLife. "Even though we are appealing our SIFI designation in court and do not believe any part of MetLife is systemic, this risk of increased capital requirements contributed to our decision to pursue the separation of the business. An independent company would benefit from greater focus, more flexibility in products and operations, and a reduced capital and compliance burden.”

In a statement published on Jan. 13, MetLife indicated that its separation plans may involve a public offering of shares in an independent publicly traded company, a spin-off, or a sale. After this transaction, the MetLife group will no longer write new life and annuity business in the U.S. retail segment.

Following the announcement, ratings agency Standard and Poor's said that it can no longer consider MetLife Insurance and General American Life Insurance as core, strategically important businesses. "Specifically, we do not expect these two entities to benefit from extraordinary support from the MetLife group, should the need arise," comments Standard & Poor's credit analyst Deep Banerjee. "Rather, the ratings will reflect their stand-alone, independent credit profiles." S&P has therefore lowered its long-term counterparty credit and financial strength ratings for the two companies to 'A+' from 'AA-' and assigned them a negative outlook.