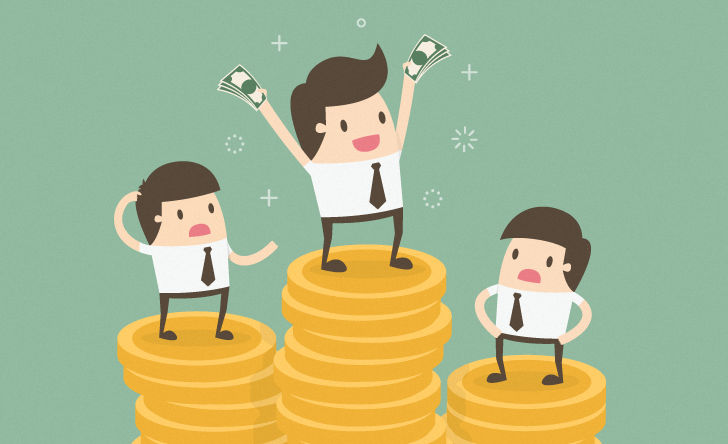 What countries will be most profitable for life insurers? United States still tops the list but China is nipping at its heels.

These findings were published in McKinsey & Company’s report Life Insurers and Annuities State of the Industry 2018: the growth imperative. The gap between the two countries is $6 billion, as the table below shows: When will China surpass the US? McKinsey does not say.

“This massive population shift is a major driver of the differences in growth rates between the regions,” the McKinsey analysts add.

Number of millionaires in US rising

The middle class may not be growing in the United States, but the millionaire segment is on the rise, McKinsey finds.

Coming next Wednesday: As the population ages, life insurers face an uphill battle with investment firms.