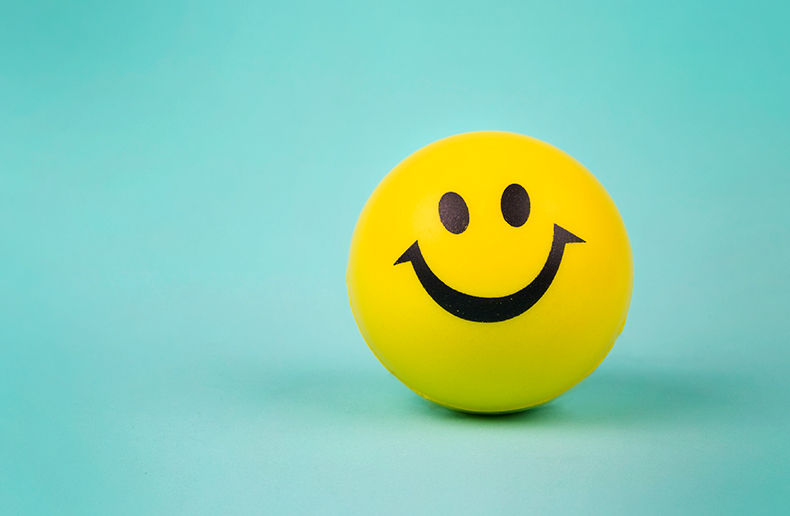 Green Shield Canada (GSC) announced that it be including a gender affirmation offering in all group plans as a standard benefit (ASO and non-refund) effective June 30.

While traditional benefits plans address some components of the gender transition journey, the insurer says they fall short of covering the scope of transition needs. GSC says its offering reimburses expenses “that are above and beyond typical plan designs.”

The new offering also helps to fill the gaps tied to services not covered under provincial or territorial government health care plans, says GSC. “As a health and dental specialist, GSC will ensure that all government supports have been appropriately applied before we pay claims,” adds the insurer.

GSC says there are two categories within its gender affirmation offering, and its standard approach will be to include both categories within all group plans as of June 30. The first category includes reimbursement for core surgeries not covered by provincial or territorial coverage and services that assist in the physical alignment of the individual’s transitioned gender. Examples include vocal surgery, tracheal shave, chest contouring/breast construction, vaginal dilators, facial feminization, and laser hair removal.