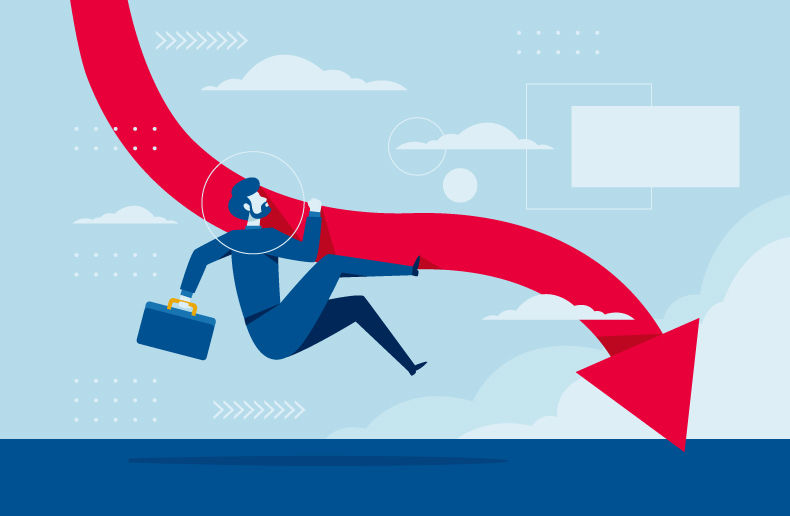 Moreover, this lower result is “primarily due to the unfavourable market impact on capital and surplus and lower net income from the Individual Insurance line,” Empire Life explains.

Despite this decrease, Q1 income is in line with that reported by the insurer during the first quarters of 2014 through 2019.

Empire Life reported total net benefits and claims of $170 million in the first quarter of 2022, compared with $165 million in Q1 2021. This increase of 3 per cent or $5 million, primarily reflects “higher claims in the Individual Insurance and Employee Benefits lines, partially offset by lower surrenders in the fixed annuity component of the Wealth Management line,” says the insurer.