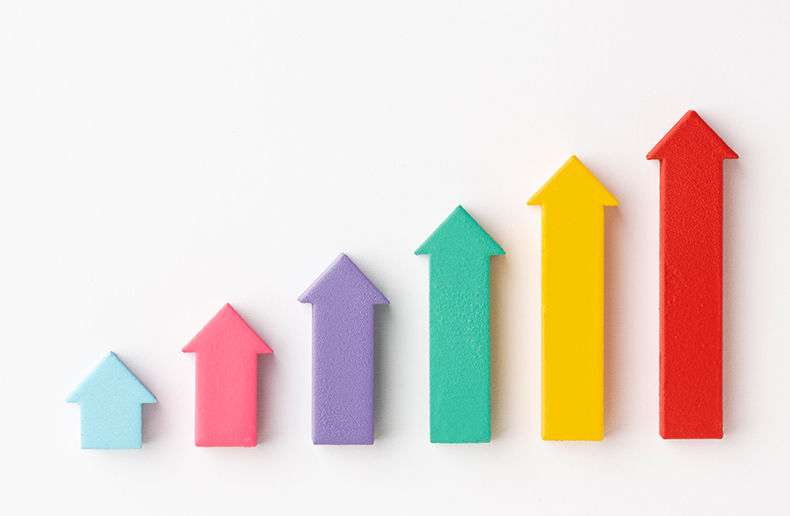 Empire Life’s results were up strongly in 2021 compared to a year earlier.

This increase in earnings of 70.7 per cent or $99 million is “primarily due to the release of segregated fund guarantee reserves in the first quarter and lower asset trading gains,” the company said in its annual MD&A.

Net premiums were $916 million in 2021, compared with $860 million in 2020. Empire Life attributes this increase of 6.5 per cent or $56 million primarily to
“strong sales growth in the Group Solutions and Individual Insurance lines.”

Empire Life reported total net benefits and claims of $630 million in 2021, up from $578 million in 2020. This increase of 9 per cent or $52 million was “driven primarily by higher claims activity and unfavourable claims termination experience in the Group Solutions Line,” the insurer says.