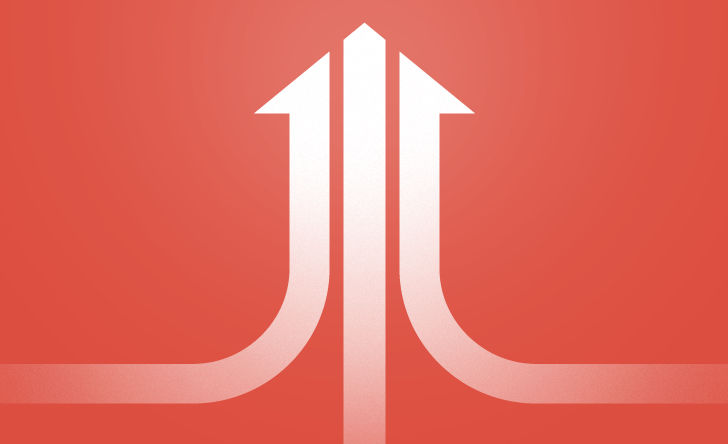 The six purchased agencies include Life Management Financial Group Ltd. Its former partner, Michael Williams, who is also currently president of the Canadian Association of Independent Life Brokerage Agencies (CAILBA), will lead the operations of the newly amalgamated company as chief operating officer. Principals of the purchased firms will be part of the MGA’s senior management team.

In a statement announcing the acquisitions, Empire Life states that the new firm will run independently of the carrier with full control over its own day-to-day operations. TruStone Financial Inc. will also continue to operate as a member of BridgeForce Financial Group.

"Empire Life has enjoyed long-standing, solid business relationships with all of the parties involved. We share the same deep belief in and commitment to independent financial advice and the critical role it plays in helping Canadians select the financial products and solutions that best match their needs," stated Mark Sylvia, President and Chief Executive Officer of Empire Life, and now President and CEO of TruStone Financial Inc.

BridgeForce co-presidents, Mari-Jayne Woodyatt and Allen Wong in a statement said the event is a positive one which will create opportunities, but did not elaborate. (BridgeForce is an MGA which serves 2,500 independent advisors and has more than $2.8-billion in assets under management. Comparatively speaking, the new MGA reportedly works with 1,100 independent financial advisors and has over $1.2-billion in assets under management.)

“The support of Empire Life will give us more capacity to grow in the Canadian marketplace,” Williams said in a statement. “We are all very excited to be forging this new path.”

An opportunity for competing MGAs

Fiona Cuddy, president of Qualified Financial Services (QFS) says the development – a huge opportunity for her firm, she says – is part of a trend where carriers first moved away from having captive sales forces, before coming back into the space as MGA owners themselves. “Historically there used to be a much higher number of captive agency models and fewer independent channels. Then the pendulum swung the other way, and the MGA model took off,” she says. “Now it’s swinging back.”

More, she says carrier-owned MGAs are being positioned as independent firms when this really isn’t the case. “They’re being wrapped in this independent bow, positioned by carriers as being independent when (they’re) not.”

Increasingly, she says advisors are calling QFS because they don’t want to be in an arrangement where carriers can influence what they sell.

At Hub Financial Inc., Terri Botosan, the firm’s former president and CEO who led the MGA for more than 21 years before very recently being promoted to oversee the employee benefit, retirement and life businesses at Hub Financial’s parent company, says the consolidation could be a cause for concern, but echoes the sentiment that the development is also an opportunity.

“At Hub, we really feel like unbiased advice to the brokers that choose to do business with us is incredibly important. We will protect that fiercely,” she says. “I am concerned about independence, but I also have tremendous faith in advisors to recognize and want to protect that. I think this will be an opportunity for Hub.”

When asked if the carrier’s move to acquire firms is of concern when thinking about Hub’s own acquisition path, she says “of course it’s hard to see someone as a partner when they are in competition with you on everything. Having said that, I think Hub has an incredible story and proven track record on acquisition. We will continue to be a very appealing home for the right firms.”