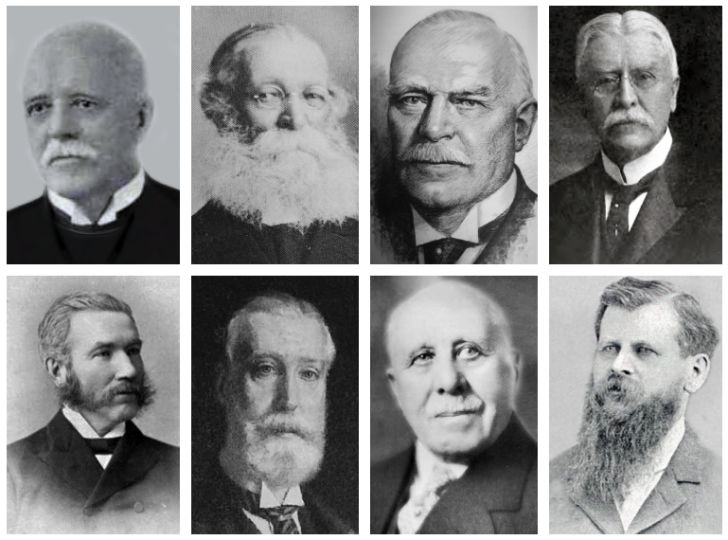 The Canadian Life and Health Insurance Association (CLHIA) is marking its 125th anniversary. The association was founded on May 5, 1894 by eight executives representing Canadian-based life insurance companies.

“Their association was created as a forum to share information about a young industry that had previously been dominated by much larger US and British firms. The Canadian Life Managers Association as it was then called, was the first of its kind in the insurance sector in North America,” explained the CLHIA in a May 3 announcement.

"Our country and our industry were very different in 1894; average household savings was $12 and very few employers offered health benefits or insurance of any kind," Stephen Frank, CLHIA's President and CEO said. "But the idea of pooling risk to plan for unexpected illness, premature death, and life beyond one's working years makes as much sense today as it did then."

The CLHIA highlighted some of the contributions made by the organization over the past 125 years, including: persuading the federal government in 1919 to allow insurers to offer group life insurance, so businesses can provide health and life insurance as a benefit to their employees; leading health promotion initiatives in the 1920s and 30s including child welfare clinics and funding to combat tuberculosis and other diseases; mobilizing insurers in 1988 to contribute more than $1.14 million for AIDS research, and creating in 2013 the world's first private national drug pooling solution.

"CLHIA and our members are proud of our first 125 years of supporting the financial security of Canadians, and we are looking forward to many, many more." Frank said.

The CLHIA has launched a timeline of the association's 125 years on its website.

Advertisement
The most popular in Life Insurance
Great-West Lifeco’s net earnings up 8.9 per cent
Synex Business Performance acquires another group insurance firm
Disability insurance: How do 16 products from seven providers stack up?
Headlines
The Co-operators’ net income falls 33.2 per cent