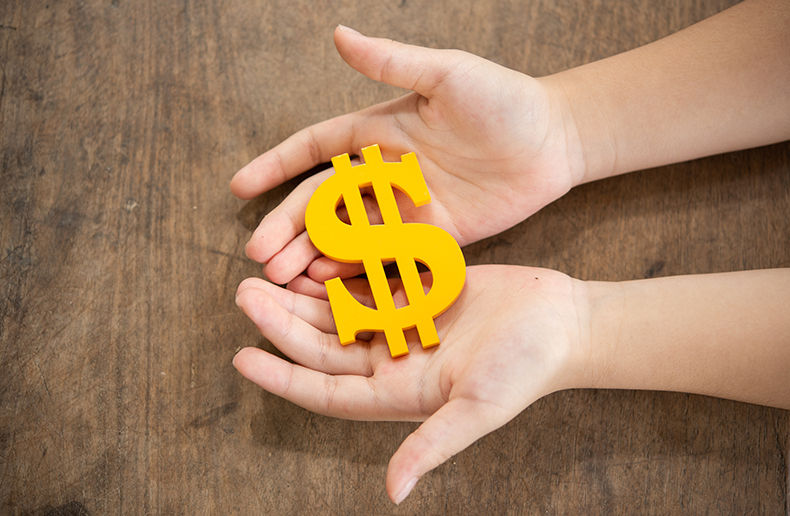 After its predecessor organization, the Financial Institutions Commission (FICOM), reportedly came down on at least one British Columbia charity saying that it was of the opinion that accepting donated life insurance policies was considered trafficking in insurance – a contravention of section 152 of the province’s Insurance Act – the British Columbia Financial Services Authority (BCFSA) has subsequently come out with a bulletin backtracking on that advice.

Issued in early May 2020, the BCFSA’s bulletin says the regulator is aware of discussions in the charitable giving community that section 152 of the Act may limit certain activities related to the charitable donation of life insurance policies in British Columbia. “BCFSA is of the view that the solicitation by bona fide charities of donations of life insurance policies or benefits is generally not prohibited under section 152 of the Act,” they write.

The regulator says it considered three different donation methods, including situations where

“BCFSA is of the view that, when the donation is made by an insured directly to a bona fide charitable organization, none of these three donation methods are generally prohibited by section 152 of the Act.”

Margaret Mason, law partner with Norton Rose Fulbright, who first wrote about FICOM’s original position, says the decision is a good outcome for B.C. charities and donors. “Charities can promote donations of policies and can receive gifts of policies without worrying that they might be in violation of the Insurance Act,” she says.

Advisors from outside of that province are also somewhat relieved by the development. “Charities and generous donors across the country can breathe easier now, knowing that provincial regulators will not have the faulty B.C. precedent to follow,” writes Certified Financial Planner (CFP) and Trust & Estate Practitioner (TEP), Mark Halpern. (Halpern also holds the Master Financial Advisor-Philanthropy designation from the Canadian Association of Gift Planners.) In an interview with the Insurance Portal, the CEO of WEALTHinsurance.com says news of the regulator’s opinion sent a ripple effect out across the industry with organizations “pulling back on any discussion, mention or marketing around life insurance donations for charity. People went into a wait-and-see approach. We’ve really been on a hiatus for the last number of months, waiting for this decision to be made.”

One benefit that has emerged, however, he says, is a relatively new awareness that insurance can be used for charitable giving. “It’s opened up an entire new vertical that both the nonprofits and donors and allied professionals were not aware of,” he says. “I think this is a great opportunity for professionals to really start talking to clients about planned giving, legacy giving, and utilizing insurance as a great strategy to create meaningful gifts and meaningful legacies.”