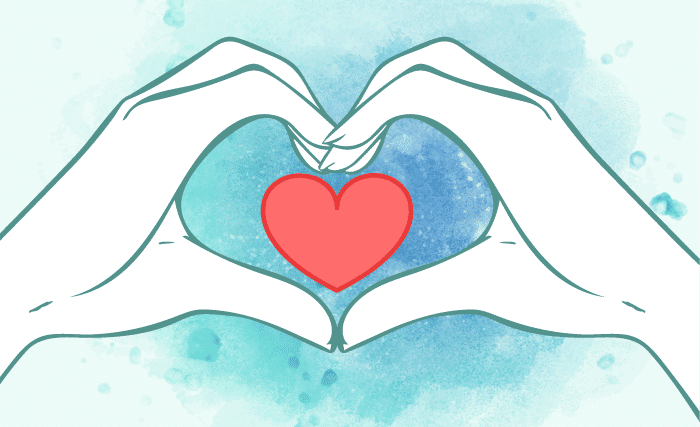 Charities in British Columbia are being advised by that province’s regulator that it is an offence to accept donated life insurance policies in exchange for a donation receipt.

More, she says the letter goes on to direct that information be added to the charity’s website regarding the inability of B.C. residents to donate life insurance policies.

“It is a concern because the regulator is saying that it is trafficking and therefore an offence to gift a life insurance policy to a B.C. charity in exchange for a donation receipt,” Mason told the Insurance Portal in an interview. The authority needs to clarify its views on the matter and publish some guidance,” she adds. “At this point, our advice to our (charity) clients is to suspend any discussions with donors regarding gifts of policies and to remove any such references from their websites until we have further clarity regarding the authority’s position.”

In response to a request for information from the Insurance Portal, the BCFSA declined to comment except to say the "BCFSA appreciates that this is an important issue for the insurance and charitable giving community.  We are reviewing the issue and plan to communicate our views once that review is complete. We invite interested parties to contact us directly."

Further muddying the waters, the Insurance Council of British Columbia, which regulates life and general agents, then published its own guidance saying licensees may still play a role where an insured person is considering donating their life insurance policy to a registered charity and has specifically sought advice from the licensee. “In this situation, licensees should only be acting for and advising the insured person, and should not be acting for or receiving any benefit from the registered charity,” they write.

Mason, however, says the council’s view is irrelevant at this point in time. “Whether there is a licensed advisor involved or not is not the issue, the issue is the transfer of the policy,” she adds. “No charity in B.C. can accept them.”