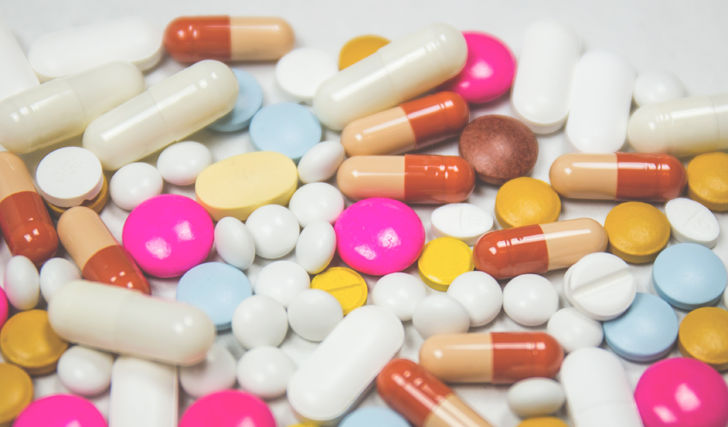 The Advisory Council on the Implementation of National Pharmacare announced June 12 that it is recommending that Canada implement universal, single-payer, public pharmacare.

In a statement, the Council recommended that the federal, provincial and territorial governments work together to set up “a universal, single-payer public system of prescription drug coverage in Canada to ensure everyone has access to the drugs they need to maintain their physical and mental health.”

The Council also recommended the establishment of a Canadian drug agency, which would be responsible for developing a national list of prescription drugs (formulary) beginning with an initial formulary of common or so-called essential medicines by Jan. 1, 2022 and expanded to a fully comprehensive formulary, to be in place no later than Jan. 1, 2027.

The Council says that such a system would provide access to prescribed medicines “for all Canadians, including the estimated one in five who are either uninsured or underinsured.”

It estimates pharmacare would result in substantial savings for governments, businesses, and individual Canadians. “Once implemented, pharmacare's stronger negotiating power, lower administrative costs, as well as other improvements will save taxpayers an estimated $5 billion annually. Savings for individual Canadians and their families will be significant and tangible. Canadian families will save, on average, $350 per year.”

The Council also says Pharmacare would “provide businesses with much-needed relief from the high and growing cost of prescription drug insurance. The average business owner who provides drug coverage will save over $750 annually per employee. The Council recommends that Canadians and employers continue to be able to purchase private drug insurance as a form of supplementary insurance to national pharmacare.”

"The time for universal, single-payer public pharmacare has come. This is our generation's national project: better access to the medicines we need, improved health outcomes, and a fairer and more sustainable prescription medicine system. Let's complete the unfinished business of universal health care. That can be our promise, and our legacy, to each other and to all future generations," stated Dr. Eric Hoskins, Chair, Advisory Council on the Implementation of National Pharmacare.

Ginette Petitpas Taylor, Minister of Health, stated that the federal government will carefully review the Council's final report and its recommendations. “We know that our existing patchwork of drug coverage is not working well, leading to poorer health for some and higher costs for us all. We have to do better. Canadians should never have to choose between paying for prescription drugs and putting food on the table," she stated.