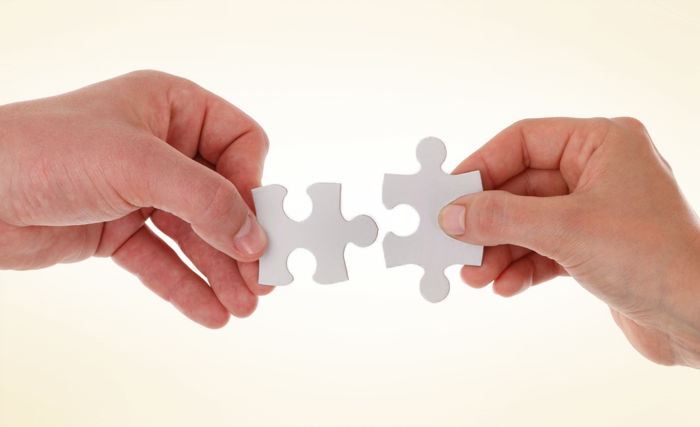 The announcement follows on the heels of earlier deals where Red Deer, Alberta-based Riverview Insurance Solutions joined Sterling in May 2021 and where Atlantic Canada-based Luedey Consultants Inc., headquartered at the time in Halifax, Nova Scotia, announced its own merger with Sterling in February 2021.

Although you could say the firm would appear to be on an acquisition path, Sterling’s president, John Griffin says merger more accurately describes the structure underpinning each deal.

“We will be maintaining the people, culture and brand for Adamek, as we have for our other mergers. But once merged, they will have access to the full breadth of Sterling Capital Brokers’ expertise and technology across our entire group of companies,” Griffin states. “This is a subtle point, but I think it’s important: ‘Merger’ better reflects that our two companies are better together. Acquisition, in the way we and our peers generally use the term, is (more) about collecting assets, compared with partnering towards an improved future as a merged company.”

In its most recent announcement, Sterling describes the Victoria, British Columbia-based Adamek Financial, founded in 1989, as a boutique consulting firm with over 500 clients in western Canada, specializing in small business and sports tourism.

“This is an exciting time to merge with Sterling Capital Brokers, as our team is primed to bring their consulting expertise to a broader set of clients, nationwide,” says Adamek president, Mike Adamek. “Sterling’s technology, combined with the team at Adamek Financial will enable us to drive tremendous value to the existing client base and into new geographies.”