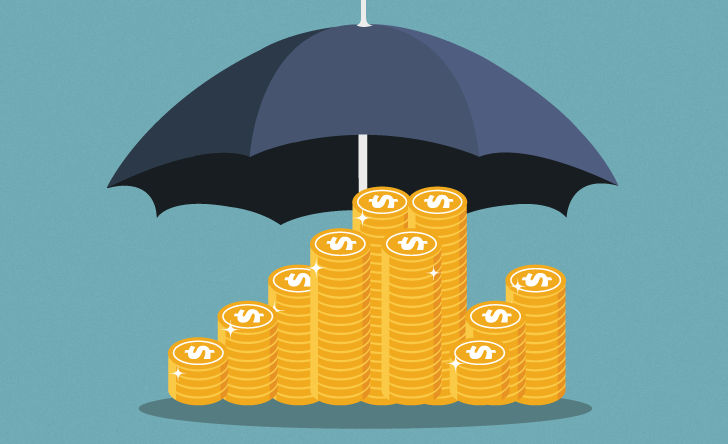 A reinsurer that is particularly active in the longevity insurance market, RGA said this transaction deepens its collaborative relationship with Manulife.

“We have a long-standing partnership with Manulife and we are proud to implement another customized solution to meet their financial objectives,” stated Alka Gautam, President and CEO, RGA Canada, in a Feb. 13 announcement.

The dollar amount of the risk being covered by this transaction was not disclosed.

On Nov. 1, 2018, Manulife announced reinsurance transactions aimed at releasing $1 billion in capital. At that time, the company announced agreements to reinsure substantially all of its legacy U.S. individual and group pay-out annuity products, as well as mortality and lapse risk on a portion of its legacy universal life insurance policies in Canada.

"We expect that more than $1 billion in capital will be released as a result of these transactions, marking an important milestone in optimizing our portfolio and representing significant progress towards our $5 billion target by 2022," stated Manulife President & Chief Executive Officer Roy Gori in the Nov. 1 announcement.

Reinsuring such a large block of group annuity business is uncommon. However, these types of transactions are an increasing trend. Insurance Journal will feature a special report on longevity risk transfers in its January/February 2019 edition.