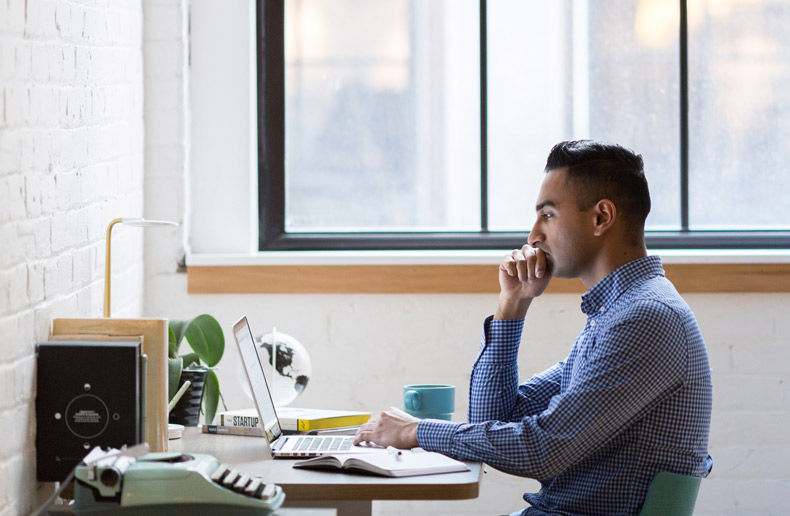 The number of Canadians who feel a sense of belonging at work has decreased since the pandemic, the August 2021 Mental Health Index released by LifeWorks confirms.

The Mental Health Index finds that the telework model imposed by the pandemic has increased employees' sense of isolation. The key finding from the survey of some 3,000 employees: “One in three Canadians do not feel a sense of belonging or acceptance at work, or are unsure.” The results show that 35 per cent of participants expressed this feeling in August 2021, versus 26 per cent before the pandemic.

Of all participants in the August 2021 survey, 65 per cent said they felt a sense of belonging and acceptance at work. In contrast, 73 per cent expressed the same sentiment prior to the pandemic.

The Index indicates that 68 per cent of those who work at a jobsite feel a greater sense of belonging and acceptance at work than those who work from home or in a hybrid workplace.

This trend was found across all age groups. The proportion of employees who report a sense of belonging and acceptance increases with age, the Index underlines.

LifeWorks president and CEO Stephen Liptrap weighed the advantages and disadvantages of remote and hybrid work models. These models are flexible and reduce commuting time, he points out, but weaken people’s connection to their organization and colleagues.

How so? “When transitioning to a virtual setting during the pandemic, many employees lost the spontaneity of conversations that they may have found invigorating.”

Liptrap believes that to help the return-to-work process go smoothly, employers should consider innovative ways to reduce feelings of isolation.

They should also create a bias-free culture regardless of the work location, he adds. “Connections and the social support they offer are important to wellbeing and we need to ensure that this is not lost,” he says.

Best score since the beginning of the pandemic

Despite the increased sense of isolation, the overall Mental Health Index average was

The 65 per cent of participants who felt a sense of belonging and acceptance at work in the past month had the highest mental health score (-3.1) and the best isolation score

(-3.4) compared with participants who were unsure or did not feel the same way.

At least one day of presenteeism per week

The Mental Health Index also found problems with presenteeism. Fifty-four percent of survey participants worked even though they were feeling either physically or psychologically unwell. They reported doing so at least one day a week.

This phenomenon is more prevalent among families: 64 per cent of parents work at least one day a week when feeling unwell, versus 53 per cent of non-parents.