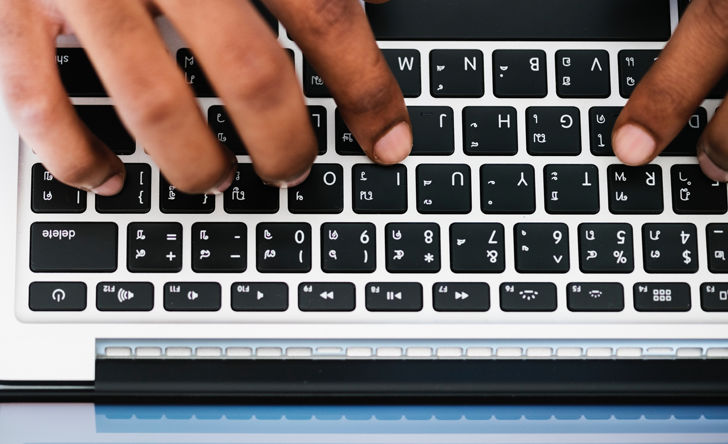 Morneau Shepell announced on Jan. 15 that its internet-based cognitive behavioural therapy (iCBT) program, AbilitiCBT™, will now be offered to individuals as an approved paramedical benefit through several insurance companies.

Typically, iCBT is offered by professionals outside the public health system. This launch marks the first time that Morneau Shepell will provide iCBT directly to individuals.

"Mental health challenges are becoming more prevalent in the workforce than ever before, resulting in a decline in workplace productivity and overall employee wellbeing," said Stephen Liptrap, president and chief executive officer. "One in five employees will deal with a mental health concern in any given year. Employers are beginning to understand the need to invest in accessible programs that maximize care and support the performance of their team. AbilitiCBT™ closes this gap by optimizing employers' benefits programs to include iCBT as a reimbursable paramedical expense."

Since launching AbilitiCBT™, Morneau Shepell says it has partnered with a number of employers and insurance carriers. The company recommends that individuals interested in accessing AbilitiCBT™ should contact their insurance provider to see if the service is available.

"Recognizing iCBT as an eligible paramedical service represents a major shift in mental health support," said Nigel Branker, president, health and productivity solutions. "Previously, individuals could only get iCBT support through their employer's employee and family assistance program or disability management program. Enabling access directly through benefit program insurance providers will allow employees to easily integrate therapy into their lives and reduce time spent away from the office for therapy appointments."

Cost of employer medical benefits forecast to rise 7.5 per cent in 2023
Ontario pharmacists can now prescribe for minor ailments
Ontario expands use of biosimilar drug treatments
Mental illness and diabetes treatment up among younger workers