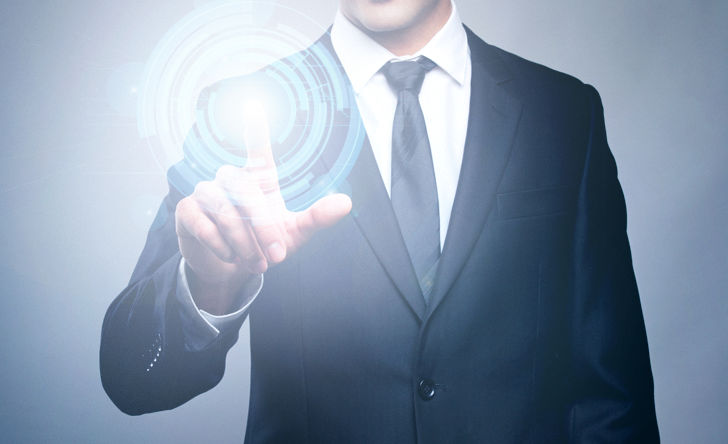 Insurance Supermarket (ISI Insurance Supermarket) has launched iAgent, a lead referral platform that allows consumers to learn about insurance products and receive a visit from an advisor in an estimated 30 minutes on average. To achieve this, ISI has formed a partnership with insurer ivari and leading Managing General Agents: Hub Financial, Financial Horizons Group, IDC Worldsource Insurance Network (IDC WIN) and PPI Solutions.

After a one-year pilot project with 50 advisors, ISI CEO Alex Dudarev officially launched the platform on Sept. 28. Dudarev told The Insurance and Investment Journal, that he can count on exactly 1,053 advisors at the launch, thanks to his partnership with four national MGAs involved at the national level. “It’s more than we expected.”

He says that depending on their location at the time of the lead referral, an advisor could be available to visit a client in less than 30 minutes, a deadline that is more an average than an absolute deadline. “It’s still faster than Amazon,” said Dudarev.

The timeframes will vary according to the geographical constraints of each advisor. Thanks to its partners across Canada, Dudarev believes, however, that the time needed for an advisor to meet face-to-face with a client will decline. “In reality, in most of the major cities it will take 15 minutes for the advisors to meet the consumer, but it can take longer if no advisor is available in a particular area.” The differences will be geographical. The platform is available in Calgary, Toronto, Vancouver, Montreal, and beyond that with the help of the MGA partnerships. All cities with populations of 50,000 and more will be served, he said.

Among the four MGAs, who all confirmed to The Insurance and Investment Journal that they have partnered with with iAgent, IDC WIN president Ron Madzia said in an interview that the referrals are not directed to all of its advisors. “iAgent allows the consumer to go through the whole insurance process, and once he is qualified, we’ll get a referral based on the regional location of our advisors,” he said. “We have selected our advisors. Some of them have been involved with the project in the past, when they were working directly with Alex Dudarev. Some of them have come back to it. For the others, there are criteria for the advisors to qualify for the program, like the number of years they’ve been in the business and amount of business they are doing.”

The platform also ensures that each partner MGA receives its fair share of referrals, said Madzia. “What we understand is that the leads are to be equally divided between the four MGAs, but it may vary in certain locations where an MGA has more advisors than the others. The reason why there are only four MGAs involved in the first place is that we are the four MGAs with a national presence, doing business across the country,” he said.

Since its launch in 2009, ISI has acted both as an MGA and lead generator. However, ISI sold its MGA business to Hub International in April 2017. Dudarev explained that he wanted to free up capital to develop his new platform and also to avoid being in a conflict of interest with the company’s MGA partners.