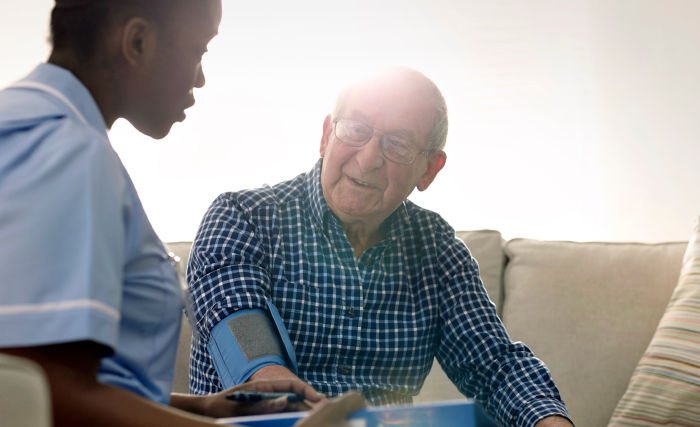 Canadians often take pride in their health-care system, but a new study finds that more than two million Canadians over the age of 55 find substantial barriers to health-care services in their province.

The study, by the Angus Reid Institute, notes the problems stem from a number of different services, including the inability to find a family doctor, lengthy wait-times for surgery, diagnostic tests or specialist visits.

The perception that health care in their home province has “deteriorated” over the last 10 to 15 years outpaces the view that it has improved. This was the finding in every region of the country except Saskatchewan. The health care issue is most acute in Atlantic Canada.

Still, most Canadians 55 and over say they have either “easy” (31%) or “acceptable” (40%) access to primary care. One-in-four (25%) say it is difficult to get an appointment with their doctors in a timely manner.

Wait times for specialist visits, advanced diagnostic tests and surgeries follow a similar pattern, with most in this age group receiving the care they need in less than six months, but significant minorities waiting longer than that.

One-in-three who needed surgery waited longer than six months (the federal benchmark for hip and knee replacements), while significant numbers also waited this long for diagnostic tests or to simply see a specialist.

Those 75 and older are more likely than those younger than them to be heavy users of their province’s health care system and tend to have moderate difficulty accessing the services they need.

Atlantic Canadians 55 and older are more likely than those living in other regions to have major issues accessing health care, as well as to perceive their provincial health care systems as deteriorating.