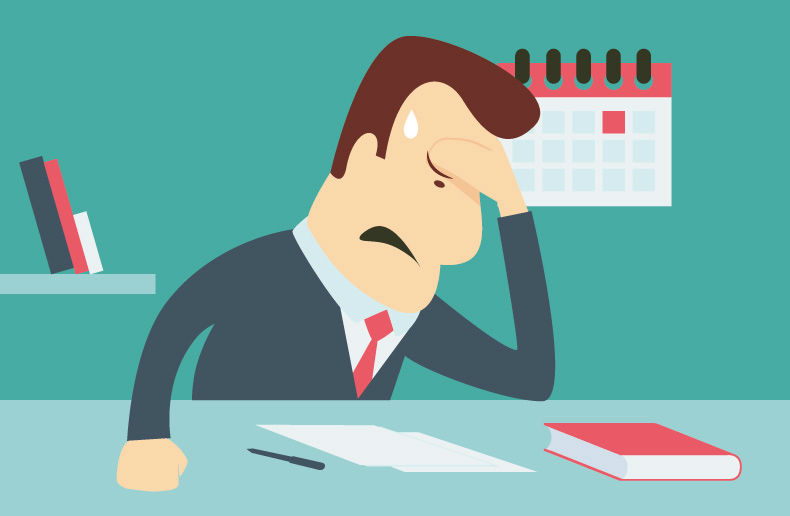 Fifty-five per cent of businesses surveyed for the CFIB’S July Business Barometer, indicated that insurance was a major cost constraint, outpacing concern over wages and taxes. Businesses in the transportation (87 per cent) and hospitality (82 per cent) sectors were the most likely to report premium increases in another survey conducted by CFIB in August. One in five businesses looking for insurance reported being unable to find an insurer willing to offer coverage for their needs, says CFIB.

"Small businesses are often required to have insurance, but it has become increasingly difficult and costly for them to get coverage. CFIB has observed an increase in business concerns with commercial insurance costs since mid-2019, but many firms are now reporting that their rates are going up steeply, that they can't find an insurer at a reasonable price, or even at all," said Jasmin Guenette, CFIB's vice-president of national affairs, in a statement released Aug. 11.

The CFIB – which says it has been discussing this issue with the Insurance Bureau of  Canada – has made several recommendations, including the need for: additional efforts to ensure all Canadian businesses have access to affordable commercial coverage; premium relief through support programs as businesses reopen; timely information for commercial insurance clients on renewals and on how to best manage risks and costs of insurance after months of lockdowns and updates to the Insurance Code of Consumer Rights and Responsibilities to take into account the current reality of the market.

The organization is also calling on provincial governments to introduce liability immunity to support small businesses who act in accordance with COVID-19 public health guidance as they reopen. “Some provinces have already implemented temporary liability immunity and it should be adopted by all,” says CFIB.