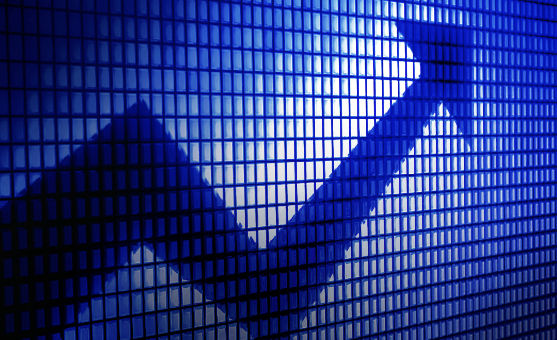 Great-West Lifeco (GWL) reported its financial results for the third quarter on November 5. While overall net earnings attributable to common shareholders were up by 5%, the company's Canadian division saw a slight decline in net earnings for the period.

GWL, which includes operating subsidiaries London Life and Canada Life, generated net earnings attributable to common shareholders of $720 million or $0.724 per common share for the three months ended September 30, up from the $687 million or $0.687 per common share reported for the same period in 2014. The company's sales in Europe were particularly high in comparison to last year at $7.7 billion, which represents an increase of 165%; this is thanks mostly to the fact that Irish Life Investment Managers completed new fund mandates during the quarter.

In Canada, however, there was a modest decline in net earnings attributable to common shareholders compared to the same quarter last year, down to $326 million from $330 million. Total sales in Canada were up, however. The company says strong sales in individual insurance, wealth management, and group insurance help to push Canadian sales to $2.9 billion in the quarter, up from the $2.7 billion posted in the same period last year.

As for the company's Minimum Continuing Capital Surplus Requirements (MCCSR) ratio, it has been climbing steadily since the beginning of the year, and as of September 30, 2015 stood at 234%.

Insurers’ global results all over the map
Financial results