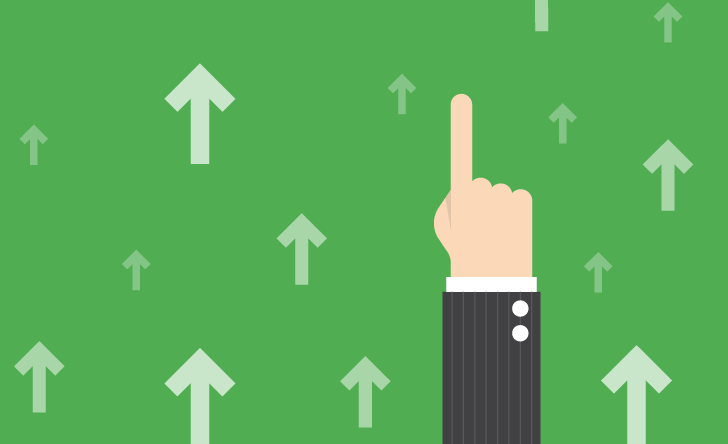 IGM Financial Inc. has announced its earnings results for the fourth quarter of 2020 and for the full year ended on Dec. 31, 2020.

Assets under management and advisement, meanwhile, reached $240-billion, a 6.7 per cent increase during the quarter, and a 10.3 per cent increase year-over-year. Record high fourth quarter net inflows were $2.2-billion, up considerably compared to net outflows of $7-million in the fourth quarter of 2019. For the full year, net inflows reached $7.1-billion, up from the net outflows of $1.7-billion the company saw during the full year ended Dec. 31, 2019.

In reviewing its different divisions, the company said IG Wealth Management net inflows were the highest recorded for a fourth quarter in more than 20 years. At Mackenzie Investments, total assets under management were at an all-time high of $186.8-billion.

Mackenzie’s investment fund net sales for the quarter were $1.7-billion, compared to the $220-million in net sales reported for the fourth quarter in 2019. Net sales for the year were $4.2-billion, up from $1.2-billion a year ago, and gross mutual fund sales also reached a record high in the quarter of $4.5-billion, a notable increase compared to $2.6-billion in gross mutual fund sales recorded in the fourth quarter of 2019. In the company’s exchange-traded fund (ETF) business, assets under management totalled $8.5-billion at Dec. 31, up from $4.7-billion at the end of December in 2019.

Along with its earnings announcement, the company also says its board of directors declared a dividend of $0.5625 on the company’s common shares, payable on April 30, 2021 to shareholders of record on March 31, 2021.