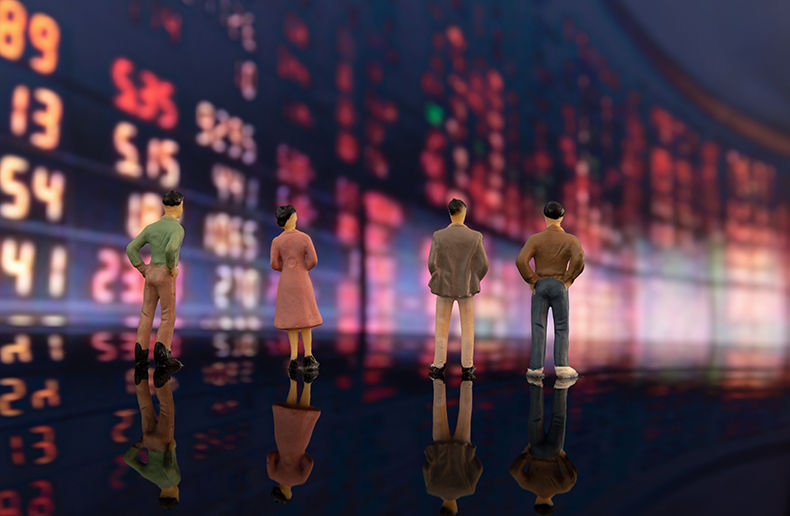 CIBC, NEO, and CIBC Mellon have launched the first-ever Canadian Depositary Receipts (CDRs) which will be listed on the NEO Exchange.

Modelled after the American Depositary Receipts (ADRs) market, CDRs make it easy to invest in some of the world's largest companies – in Canadian dollars. “Offered at a fraction of the price per share of the underlying reference share, and with a built-in notional currency hedge, CDRs provide investors with affordable access to foreign stocks while mitigating the currency risk associated with global investing,” the companies said in a statement.

The first CDRs that will be available for trading on the NEO Exchange include those from companies like Amazon, Apple, Netflix and Tesla.

To bring CDRs to market, CIBC partnered with CIBC Mellon to leverage its expertise and capabilities and launched the NEO Exchange to list the inaugural CDRs.

“At NEO, innovation is part of our DNA. We pride ourselves on doing things differently to level the playing field for investors, while modernizing Canadian capital markets," said Jos Schmitt, President and CEO of NEO.