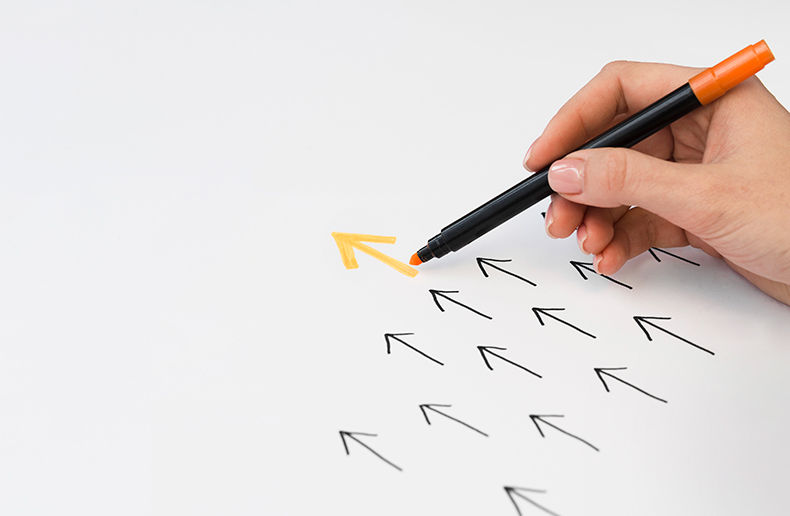 Mutual fund sales continued to climb in June, while exchange-traded funds (ETFs) outpaced fund sales both during the month, and dramatically in the six-month year-to-date numbers released July 21, by the Investment Funds Institute of Canada (IFIC).

Both mutual funds and ETFs have thus far turned in a better year in 2020 than they did in 2019.

ETF sales surged, meanwhile, reaching $4.2-billion, up from the $2.6-billion sold in May. The number is also up dramatically from total sales of just $332-million in June 2019.