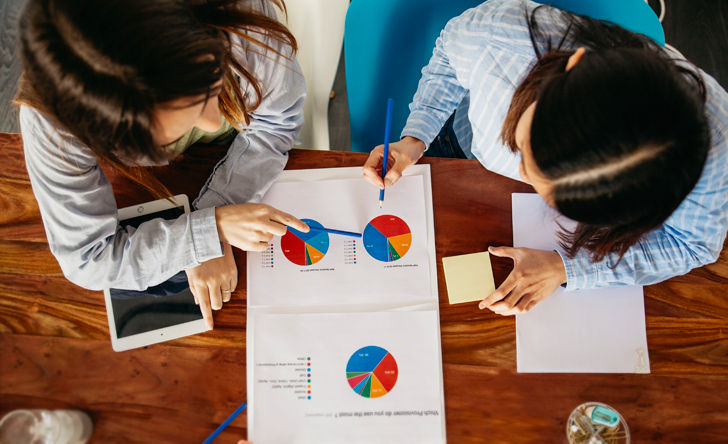 The Empire Life segment, meanwhile, reported net income of $51-million in the third quarter of 2020, compared to $35-million for the third quarter of 2019, primarily thanks to changes in the investment supporting the individual insurance line. This was partially offset by increases in policy liabilities for segregated fund guarantees.

Empire Life’s net income for the first nine months of 2020 was $67-million, compared to $97-million for the first nine months of the year in 2019. The decrease was primarily a result of the company’s effort to strengthen policy liabilities supporting segregated fund guarantees. Empire Life’s Life Insurance Adequacy Test (LICAT) total ratio was 132 per cent at Sept. 30, compared to 155 per cent at Dec. 31, 2019.