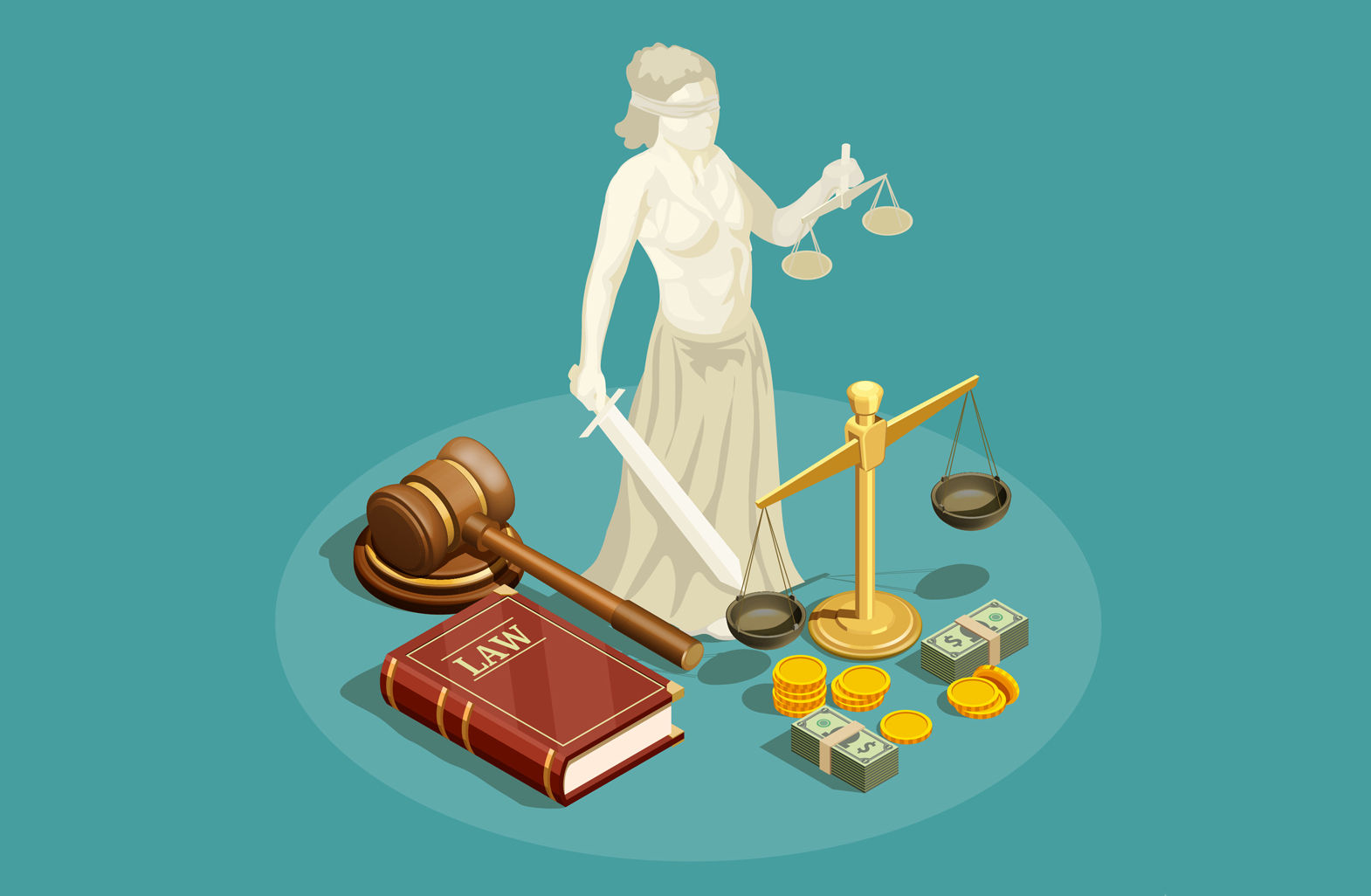 The concept of social inflation is defined by the reinsurer as “the impact of changes in the tort system through which most insurance liability cases are settled.”

“In contrast to economic inflation, social inflation can have more of a disruptive impact on liability insurance because it affects the longest-tail claims and is difficult to measure and predict,” says the report.

Swiss Re says liability insurance premiums are increasing as a result of trends, such as more consumer-friendly juries and rising jury awards.

“Loss costs have been further impacted by the emerging influence of litigation funding, which has increased in popularity as an alternative asset class, leading to better funding of the plaintiff bar,” says the report.

Bloomberg says around $9 billion USD has been committed to the industry.

Swiss re says this new trend is particularly evident in commercial auto, as car accidents are increasing in the United States.

Distracted driving, more road congestion and less experienced drivers are the main reasons for the increase in accidents. Litigation in this sector is therefore increasing.

"We expect [social inflation] to become an increasingly common theme in the coming year or two, with the impact spreading across more lines of business and inflicting financial stress on affected insurers,” says the report.

Inflation could push up claims for property and casualty insurers
Emerging risks: The dangers of the economic recovery
SUM and Morin Elliott acquired by an American broker
P&C insurers must institute changes if they want to survive past the current pandemic
Economy