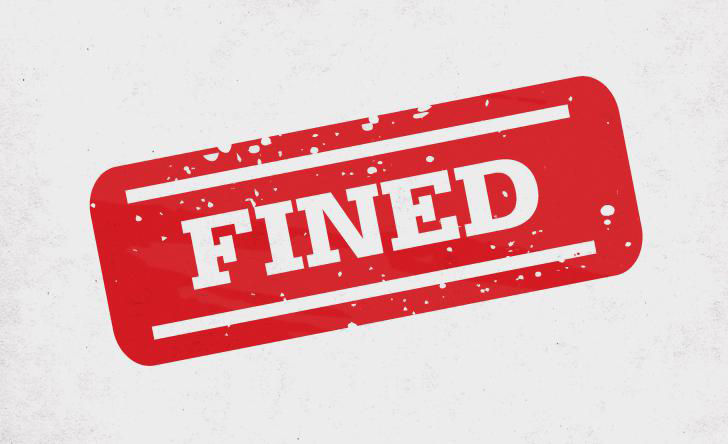 Jesse Boles, a former Ontario broker who let his license lapse in September 2017, has since been disciplined by the Registered Insurance Brokers of Ontario (RIBO), after the regulator received information about Boles’ actions from the agent’s former employer brokerages.

It is alleged that Boles committed misconduct by obtaining and possessing confidential files when he was not authorized to access those files by clients or by the brokerage servicing those policies. Boles also took out advertising contracts in the employer brokerage’s name without the brokerage’s knowledge or authorization. In addition, Boles reportedly had a secondary occupation but failed to inform RIBO or his employer brokerage about his activities. Disciplinary action documents also say Boles failed to serve clients and had been convicted of an undisclosed criminal offence. Finally it is alleged that Boles exceeded his binding authority and provided false information to underwriters and reportedly provided RIBO with false and misleading information, as well.

Although the former Niagara Falls, Ontario broker was served with notices, Boles did not attend his hearing in January 2019, or the hearing to determine penalties in April 2019. It was noted that Boles did not renew his license in September 2017, at which time RIBO de-registered his license. (Events in question occurred while Boles was a registered representative.)

Based on the evidence from Boles former employer brokerages, RIBO’s hearing committee found the agent guilty of misconduct under Ontario Regulation 991, sections 14.1, 14.3 and 14.4 which state that members shall  provide candid and honest advice, provide quality service, and discharge their duties to clients, members of the public, fellow members and insurers with honestly and integrity.

After being found guilty of misconduct, the Committee ordered that Boles pay a fine of $5,000 and that his certificate of registration be suspended for nine months if he decides to reapply. It is also recommended that Boles not be considered for registration in the future until he passes the Basic Broker Licensing Course and examination.