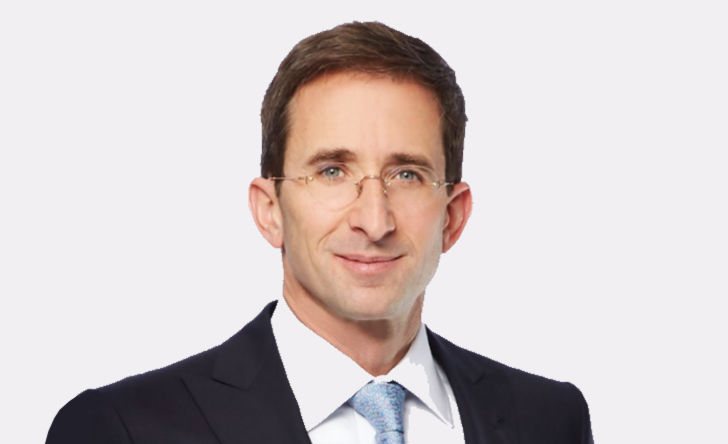 Charles Brindamour has taken another step toward the integration of RSA.

The CEO of Intact Financial Corporation has unveiled his operating committee in anticipation of the closing of the RSA acquisition. This team will ensure that the company delivers on its 10-year strategic roadmap, he said. The co-heads of the RSA integration will be Charlotte Jones and Carla Smith.

The new operating committee will begin its work on June 1, the expected completion date of the acquisition. The committee members are:

The High Court of Justice in England and Wales in London must now formally approve the transaction at a hearing scheduled for May 25. If approved, the acquisition will close on June 1.