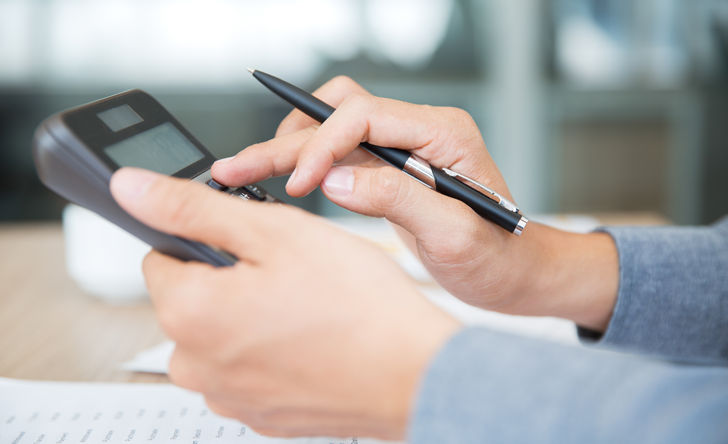 Although there will undoubtedly be popular pressure to tax the wealthy in an effort to pay down ballooning government deficits, a new study from the Centre of Productivity and Prosperity at the Walter J. Somers Foundation shows that such taxes are ineffective, as the country’s wealthiest citizens are generally able to adjust their income sources – a luxury not enjoyed by those in lower tax brackets.

“Our analysis clearly shows that the wealthiest taxpayers generally manage to elude tax increases. Not only can they reduce their incomes to escape the increase, but they often do so to such an extent that they end up in a lower income class,” says the centre’s director and co-author of the study, Taxing the Rich: An Inconvenient Truth, Robert Gagne.

He adds that such fiscal flexibility is unique to this class of taxpayers, “since those with incomes below $100,000 do not manage to dodge tax increases, even partially.” This is because the incomes of middle-income taxpayers generally consist of employment earnings, “a fact that considerably limits their options.”

In Quebec, for example, when the government introduced a new tax bracket for the wealthiest taxpayers in 2016, the combined federal-provincial marginal rate rose from 49.97 per cent to 53.31 per cent. Quebec’s richest taxpayers reacted to the increase by reducing their total income by $2.7-billion to escape the increase. “In the end, in Quebec, the reform led to a $1.17-billion decline in tax revenues for the federal and provincial governments and 4,711 Quebec taxpayers moved to a lower income class.”

Overall, across the country, the report says revenue from taxes on the wealthiest taxpayers unexpectedly plummeted by 9.4 per cent in 2016 following the increase. “Revenue from federal personal income tax dropped by $4.97-billion following the reform,” they write.

“Our results very clearly show that the most affluent Canadian taxpayers, those with incomes above $150,000, managed to avoid the higher taxes levied on them by reducing their total income, something that other classes of taxpayers could not do.”