The Super Visa: a gold mine for insurers and financial advisors 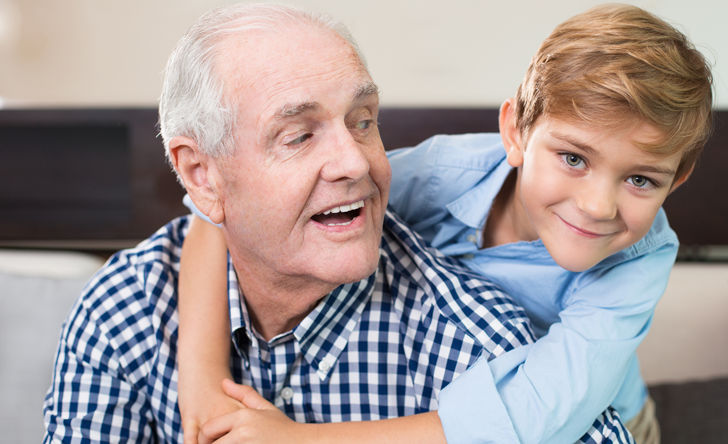 Everyone is saying it. When it introduced the super visa last December, the Canadian government created a gold mine for insurers and other intermediaries in the travel insurance business. Advisors interviewed by The Insurance and Investment Journal confirm that sales have jumped since it came into force. And, in their opinion, demand is not about to dry up.
“Sales have increased by 200%. It’s fantastic,” says Mimi Martin, president of MRM Special Risks. “All of my managing general agents across Canada have seen a strong demand.” Advisors were also quick to latch on to this market, says Joanne Parent, regional director for Quebec and the Atlantic provinces at TIC Travel Insurance.

The insurance must be valid for one year and cover health care, hospitalization, and repatriation. As for the super visa, it is valid for each entry in Canada and must be validated by an officer at the border. In addition, foreign tourists must pass an immigration medical exam before arriving in Canada.

According to industry professionals, this new market is a growth market because it is huge. “There are no fewer than 60,000 visa applications behind schedule. With this kind of delay, applications will not be seasonal. They will be made throughout the year, says Luc Lavigueur, director of business development at April International. The government intends to issue 38,000 per year. “It is estimated that the average premium is somewhere between $1,500 and $6,000.

What’s more, this market should generate significant income for advisors because it is mostly made up of elderly people. “These people will result in higher premiums,” says Erin Finn, director of enrollment at RSA Travel.

In response to the super visa, many insurance companies have added endorsements to their existing policies. By doing so, they hope to better serve this new clientele. “This is the case with TIC and Manulife,” said Patrick Lavoie, vice president of marketing at Sécuriglobe.

Before the creation of the super visa, insurance requirements were less stringent. Customers bought the cheapest products. Ms. Parent says that some took out insurance for $25,000 or $50,000, even though hospital costs are expensive in Canada for a foreign visitor.

“The bill can come to between $3,000 and $5,000 for a day at the hospital, says Robin Ingle, chairman of Ingle International. He believes that this measure is a significant one not only for the government, but also for consumers and advisors.

Some, however, are less enthusiastic about this new market’s potential. Suzanne Langlois, director of travel and health at Ogilvy and Ogilvy, is one of them. “I do not believe this market is quite the godsend people think,” she said.

Ms. Langlois points out that the procedure for obtaining a super visa is arduous, which can lead to denial of applications. “Candidates must go through a number of steps in their country of origin. They must include a letter of invitation, and prove that their income is sufficient. In case of refusal, the premiums must be refunded,” she comments.

According to Ms. Langlois, the super visa has the merit of letting people know that travel insurance is required when you stay in Canada. She says that some already knew this, but not everyone was aware of it.

Pierre Saint-Onge, vice president of Tour + Med travel insurance, is also lukewarm on the subject. His company is not present in this market and does not intend to enter into it because of the emergence of the super visa.

Mr. Saint-Onge believes that the market for visitors to Canada is only a small portion of the travel insurance market in general and that it does not generate enough premium volume to warrant his company developing a product. Tour + Med travel insurance will therefore continue to focus on Canadians who go abroad.

According to those advisors surveyed, it is still too early to comment on the number of claims that this clientele could make. “Grandparents will spend a long period of time in Canada, so they will be exposed to risks for a long time. This could increase the number of claims and, therefore, the cost of premiums,” said Ms. Finn.