Regulatory oversight becoming an industry in itself 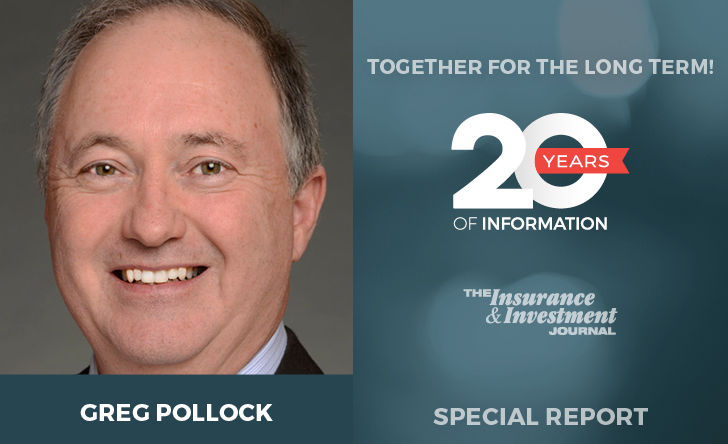 Greg Pollock, president and CEO of Advocis, says the industry is seeing a significant amount of consultations on what he describes as pointless regulation.

“We believe in regulation, we believe in smart regulation, not regulation for regulation’s sake. That’s what it seems to be turning in to. The regulatory oversight itself is becoming an industry in itself and that is problematic.”

A seat at the table

The regulation Pollock is seeing is often conflicting and confusing. He thinks regulators should consult more with financial advisors than what they do now. “I think advisors should be sitting at the table. At the moment they’re not represented in the final decision making and that is wrong,” he says.

Pollock says the industry is seeing regulation without representation and needs to look at using financial advisors in the industry who have a lot of experience and knowledge, which is not being accessed.

“We have individuals running around with ideas that they’re picking up all over the place and therefore they put regulation in place. It’s not efficient.” What’s clear in Pollock’s eyes is, while the industry is not perfect, he says Advocis certainly isn’t seeing the identifiable problems regulators are talking about or regulating.

He recalls hearing an interview this summer from a Nova Scotia Securities Commission senior staffer about consultations. Pollock says she mentioned that people shouldn’t trust their advisor too much as it could lead to complications but instead you need to have confidence in the advisor. “I was sitting back thinking, what’s the difference between having confidence and trust in your advisors,” he says.

If regulation continues to escalate, Pollock is worried rising compliance costs will lead to a lack of advice. He says this has happened in the UK where financial advisors won’t deal with individuals unless they have £150,000 in assets since margins are so slim.

“This leads to less advice, less wealthy individuals and individuals more dependent on other solutions such as government.” He says if the regulatory situation continues, Canada will eventually have the same problem.

“I think an organisation like Advocis will continue to play a very important role as advisors to regulators and governments in terms of effective implementation of public policy,” he says. Pollock says Advocis has to be ahead of curve with changes and adapt to new ways of doing things.

Asked about other issues of concern for advisors, Pollock pointed to the fact that financial advisors are still not a recognised profession. “I think many would say we are a profession but we are not recognised as any formal way through government or regulation.”

While there has been movement in the direction of making financial advisors an actual profession, Pollock says he is not sure how long it will take to achieve. Making it a profession would address best practices, disciplinary and compensation issues.