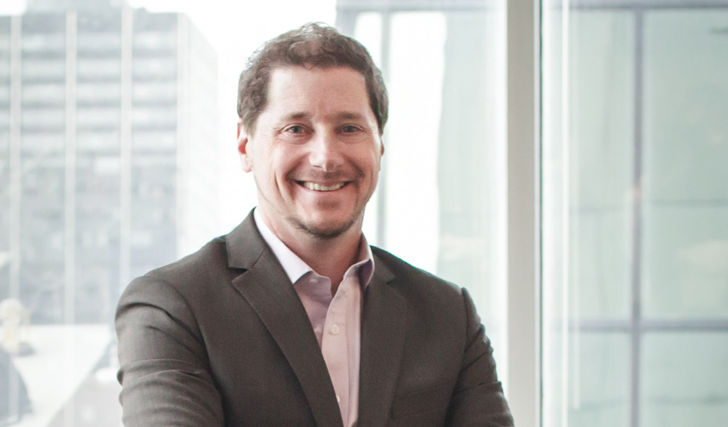 The Ontario government has repeated its promise to regulate the financial planning profession in the province by restricting the use of financial planning titles and imposing specified proficiency requirements after consulting extensively with stakeholders.

Noticeable by its absence from the Ministry of Finance’s fall Economic Statement however, was the mention of best interest standard, a controversial subject that has seen only Ontario and New Brunswick onside, while British Columbia, Manitoba, Alberta and Quebec are against implementing it.

The best interest standard was recommended by the Ontario Expert Committee to Consider Financial Advisory and Financial Planning Policy Alternatives when it handed down its paper to the provincial government in March.

Lawrence Haber, a member of the Expert Committee, told the Advocis summit in November that everyone on the committee believed that a duty of care was essential to move ahead.

“If there was one thing we had universal consensus on from the outset and never wavered on and were never persuaded by any submission, research or any other arguments to the contrary, was that a professional duty of care would be the right way to go, the unifying theory that should overlay all … other issues,” Haber said.

“Frankly, from our point of view, things like titles, restricted business categories, compensation and a bunch of other thorny issues could all be resolved to a certain extent by a duty of care. We urged the minister in our report to move forward with it… [and] not to wait on any national or federal or co-operative initiative.” Haber said advisors should embrace a duty of care rather than resist it.

Advocis has a best interest standard as part of its professional code of conduct. However, the organization believes that such a standard should not be interpreted by regulators who don’t consider advisors to be part of their membership. Advocis has said that only the profession itself can interpret how to apply that kind of standard.

Haber told the conference that the Expert Committee didn’t have a problem with financial advisors having input in the process, but they cannot be the only ones involved when it comes to deciding the standard of care.

“I think it’s a bridge too far to expect that you are going to be able to be judge and jury for your own profession. …There have to be people involved who have objectivity and independence - but the experts at what the standard of care is for financial advice subjectively are you guys.”

Karl Baldauf, vice president, policy and government, Ontario Chamber of Commerce, told the Advocis forum that one of the fundamental issues he’s discovered in business advocacy is to show leadership and that the interests of consumers meld with the interests of the industry.

“Fundamental to that is trust: that trust is built around standards that are developed by the industry themselves or that are imposed upon the industry by government,” said Baldauf.

Meanwhile, Greg Pollock, president and CEO of Advocis, said he is eager to help the Ontario government create the legislated standards in the province. Doing so, he said, will promote increased professional standards for all financial advisors.

The province’s commitment to restrict the “financial planner” title is a long-held request by the Financial Planning Standards Council (FPSC). Standards are critical to ensure anyone who calls themselves a “financial planner” is qualified, ethical, overseen and accountable for their professional conduct, said FPSC president and CEO Cary List.

“In keeping with the guiding principles set out by the Expert Committee’s Final Report, it is critical that any determination of an appropriate credential be based not only on a rigorous review of the credential itself, but also on a rigorous assessment of the body conferring the credential,” says List.

The Independent Financial Brokers of Canada (IFB) similarly applauded the Ontario government’s move to regulate financial planners, noting that some financial advisory titles do not reflect the proficiency of the advisor and can be misleading to consumers looking for financial advice.

Nancy Allan, IFB executive director, said she was looking forward to working with regulators to develop the proper framework.

“IFB members partner with individuals and families in communities of all sizes across Canada to help them set and reach their goals in every phase of their financial life, including decumulation. It’s a natural fit for IFB to contribute to the development of strategies that will help retirees manage their savings in a sustainable way.”

But getting clients involved in the advisor relationship in the first place can be a difficult thought process for many investors. Even talking to them about gamma - the discipline and increased saving rate advisors bring to the table - can be a tough nut to crack, the Advocis seminar was told.

Some people can’t wrap their heads around numbers especially when they are pushed into the future, said Claire Tsai, an associate professor of marketing at the University of Toronto’s Rotman School of Management.

For these clients, advisors might need to create a vivid picture of the actual “things” they can get and do when they save money for the long term, said Tsai. The same can be said of clients who balk at the idea of paying for advice because they can’t equate the costs with the results, said Tsai.

As well as being a financial coach to investors, advisors might try capitalizing on motivating their clients, said Kelly Peters, CEO and co-founder of BEworks, a management consulting firm that uses behavioural science to form strategies, marketing, operations and policy.

Peters said motivating modest-income investors can go a long way in helping them save for the future, but can be a lot of work for advisors. She suggested that the role of an advisor be equated not only with a financial coach but also as a “nudge officer” helping clients save by reducing impulse spending, for example.

“So if we can help empower financial advisors with understanding the role that nudges can play in helping them manage and strengthen their clients’ outcome that would be fantastic,” said Peters. “We certainly have an interesting challenge in terms of introducing measurement.”

Advertisement
The most popular in Life Insurance
Group plans must adapt to a changing world of work
Agent fined $1,000 for not disclosing outside activities
Manulife’s net income falls 15.4 per cent
Headlines
Technology: Imperative for financial planners to become “agents of change”