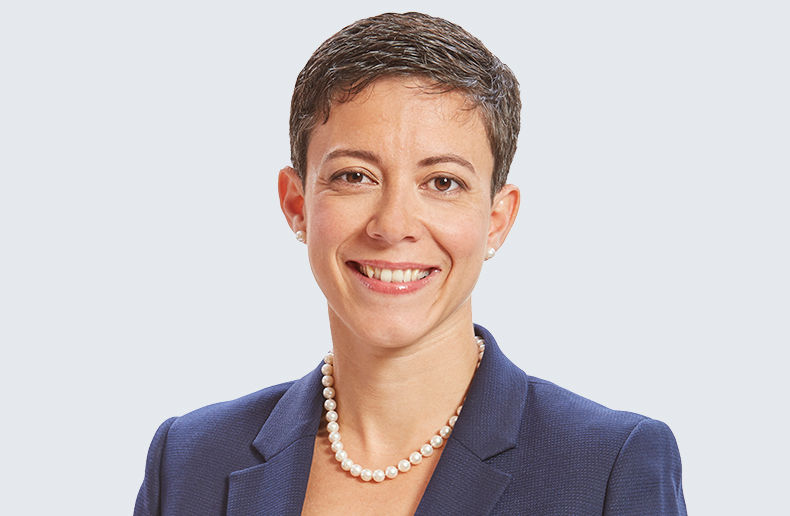 Four months after François Desjardins' departure, the Laurentian Bank of Canada has named its new CEO.

The financial institution has appointed Rania Llewellyn as President and Chief Executive Officer, and as a member of its Board of Directors, effective Oct. 30.

Llewellyn will take the reins from Stéphane Therrien, who was acting as interim President and CEO and as a director after Desjardins stepped down.

Llewellyn says she is “thrilled and honoured” to join the Laurentian Bank at “this critical juncture in its storied history…a really exciting time for our industry, with rapidly changing customer expectations driven by new technologies and broader macro-economic uncertainties that are affecting our customers every day.”

Prior to joining Laurentian Bank, Llewellyn worked for 26 years at Scotiabank. She held several senior positions at Scotiabank, including her most recent role as Executive Vice President, Global Business Payments, which she held since April 2018, her LinkedIn profile states.

Born in Kuwait, Llewellyn immigrated to Canada from Egypt in 1992. She holds a Bachelor of Commerce, an MBA and an honorary doctorate from Saint Mary's University. She “will become the first woman to head a major Canadian bank,” Laurentian Bank points out.