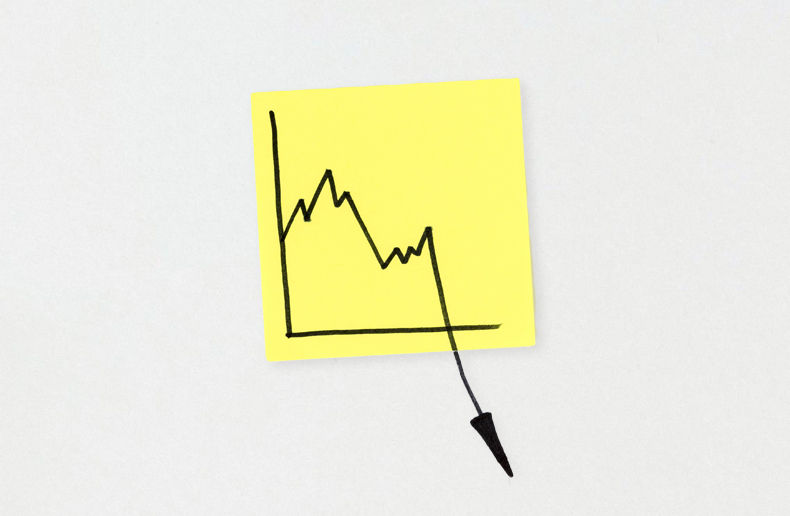 The Canadian Real Estate Association (CREA) says national home sales fell by 5.3 per cent on a month-over-month basis in July, while the number of newly listed properties dropped by 5.3 per cent.

Home sales recorded over Canadian MLS® Systems fell by 5.3 per cent between June and July. While this was the fifth consecutive month-over-month decline in housing activity, it was also the smallest of the five.

Sales were down in about three-quarters of all local markets, led by Toronto, Vancouver, the Fraser Valley, Calgary and Edmonton.

"July saw a continuation of the trends we've been watching unfold for a few months now,” said Jill Oudil, chair of CREA. “Sales [are] winding down and prices [are] easing in some relatively more expensive parts of the country as well as places where prices rose most over the past two years. That said, the demand that was so strong just a few months ago has not gone away, but some buyers will likely stay on the sidelines until they see what happens with borrowing costs and prices.”

There has also been a decline in new listings in July. "It's only one month of data at this point but it suggests that some sellers are also playing the waiting game, and that is with an overall inventory of homes for sale that is still historically low,” said Shaun Cathcart, CREA's Senior Economist.

The number of newly listed homes fell back by 5.3 per cent on a month-over-month basis in July, with listings falling in about three-quarters of local markets, including most large markets.