Most older Canadians have not been financially hurt by pandemic 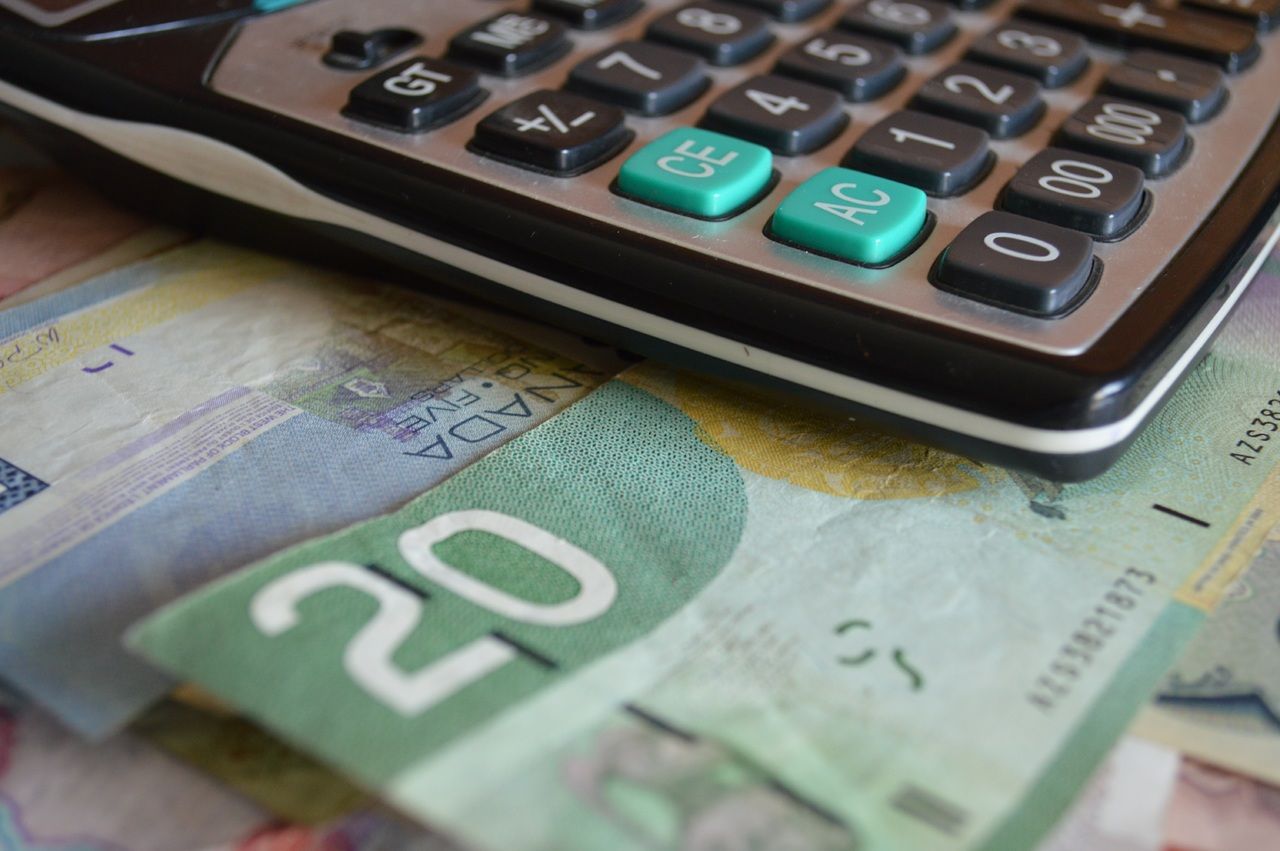 Most Canadians aged 55 to 75 believe COVID-19 hasn’t hurt their finances, but the pandemic has led them to re-evaluate how they save, spend and invest, according to a recent RBC study.

When it comes to spending, members of this 55-75 cohort said they’ve been helping out financially in many ways – helping family/friends in need (39 per cent), increasing commitments to a family legacy (31 per cent) and to charitable giving (28 per cent).

The poll also revealed that one in five older Canadians (21 per cent) dipped into their retirement funds to pay for everyday expenses, rising to 30 per cent for those with a household income of less than $40,000.

One third not on track with their financial goals

As well, one-third (36 per cent) said they were not on track with their financial goals, and a similar proportion (33 per cent) said the pandemic has left them feeling less confident that they will have enough money throughout their retirement to afford the lifestyle they would like.

Half of older Canadians have been able to save more money since the start of the pandemic, rising to 59 per cent among those who use a financial planner. In fact, the study found 45 per cent are accumulating savings that were earmarked for vacation or entertainment, and holding them for future entertainment spending (55 per cent), investing (29 per cent), and to pay down debt (18 per cent).

BMO calls for full recovery in Canada by the end of 2021
The new safe havens
Bonds: Tools to reduce risk and preserve capital
COVID-19 will continue to fuel volatility