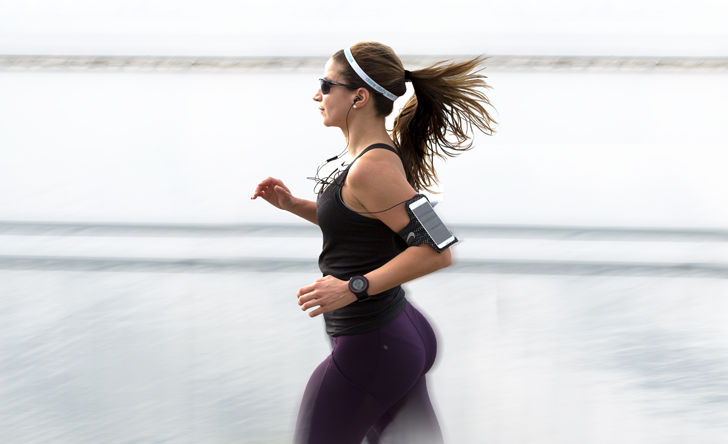 A study of 400,000 people in the U.S., U.K. and South Africa, prepared for the Vitality Group and conducted by RAND Europe, concluded that those who wore an Apple Watch and participated in the Vitality Active Rewards benefit program “averaged a 34 percent sustained increase in physical activity compared to participants without an Apple Watch.” The study was financed by Vitality.

"The RAND research proves the experience of our customers to date will have long-term impact – people can successfully take small, everyday steps to improve their overall health and a life insurance company can help them in that journey," said Harrison in a statement Nov. 28. "We're fully committed to this premise, and our pledge today will further reinforce our bold commitment to give people the tools they need to live longer, healthier lives."

In the U.S., the RAND study showed significant improvements in levels of physical activity, including an increase in the number of active days of almost 31 percent. Participants who had the highest level of inactivity and body mass index levels improved more than other groups, increasing physical activity by 200 percent in the U.S. High-intensity activity days increased by 52 percent.

Last week, Manulife announced that all of its Canadian group insurance clients would have access to the Vitality program.