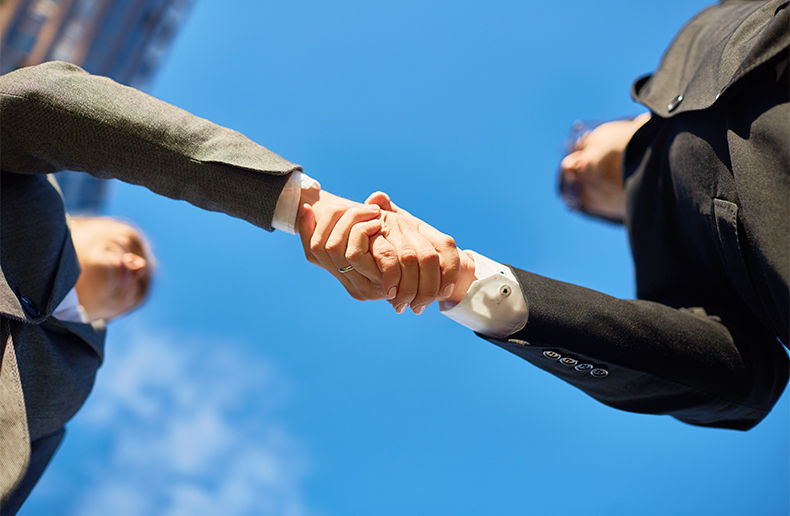 Intact Financial Corporation announced June 11 that one subsidiary it co-owns with Scandinavian insurance company, Tryg A/S, has entered into an agreement to sell its Danish business for approximately $2.52-billion.

Under the agreement, Alm. Brand will acquire Codan for a total cash consideration worth approximately $2.52-billion. Intact will receive 50 per cent of the proceeds, being approximately $1.26-billion. The company says it intends to use the proceeds to repay short term debts raised to acquire RSA and for general corporate purposes.

The company adds that it expects the sale will have an immaterial impact on previously disclosed net operating income per share expectations for its RSA acquisition.

Advertisement
The most popular in P&C
Insurer changes hands
Manitoba regulator reduces penalty on compassionate grounds
Fines levied against licensees who fail to respond to demands for information
Headlines
Why is Canada Life acquiring ClaimSecure?