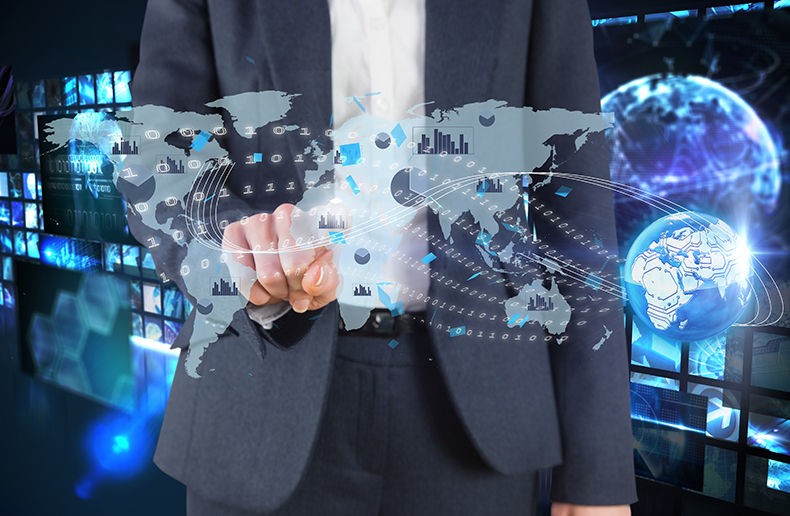 The Investment Industry Association of Canada (IIAC) has recommended to Ottawa that it re-introduce a program to attract foreign direct investment to Canada through a formal immigration investor program.

The program would build on the strengths of the previous Federal Immigrant Investor Program (FIIP), and would be aimed at attracting the necessary direct foreign investment capital to contribute to the post-pandemic economic recovery, says the IIAC.

But some critics believe FIIP did not generate enough funds per investor to contribute to the economy, although B.C., Saskatchewan and Ontario managed the funds effectively and invested in their economies, creating thousands of jobs.

IIAC eager to help build up the economy

“In these difficult times, the investment industry is willing and eager to help rebuild the economy and to collaborate with the Canadian Government in doing so, including finding ways to increase Foreign Direct Investment in Canada,” says the letter to Finance Minister Chrystia Freeland.

IIAC suggests a new program would be temporary and be in connection with a post COVID-19 recovery. With the collaboration of other ministries, the government could decide where the investments would be best invested as per its needs.

IIAC says it is willing to partner with Ottawa to design, promote and support a new program.