Housing starts up across Canada in January 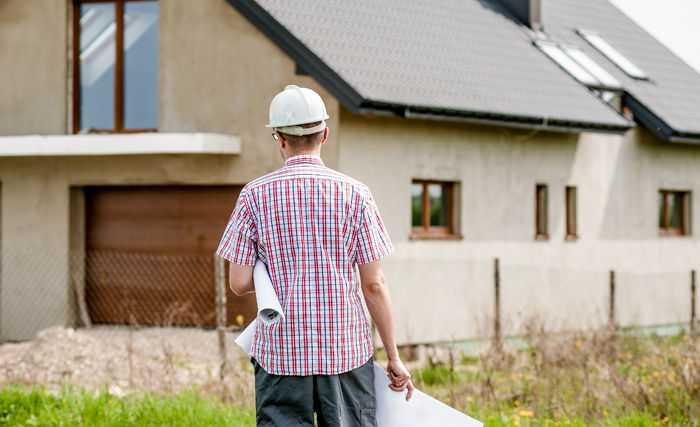 Both single- and multi-family seasonally adjusted annual rates (SAAR) for housing starts in Canada rose in January, rebounding strongly from drops in December and driving the overall trend higher.

Urban housing starts up by 27.2 per cent in January

Canadian MLS Systems reported that prices were up 16.6 per cent compared to last January in Montreal. Meanwhile, year-over-year price gains were in the 10-15 per cent range on Vancouver Island, Chilliwack, the Okanagan Valley, Winnipeg, the greater Toronto area and Mississauga, ON. Prices rose in the 5-10 per cent range in Victoria, Greater Vancouver, Regina and Saskatoon. Home prices were up 2 per cent and 2.2 per cent in Calgary and Edmonton, respectively.

Mortgage deferral numbers up
COVID-19: Mortgage deferrals to hit half a million
BMO AM launches several new ETFs
Affordability was the main concern of homebuyers this year
COVID19