Group insurance and benefits are undervalued 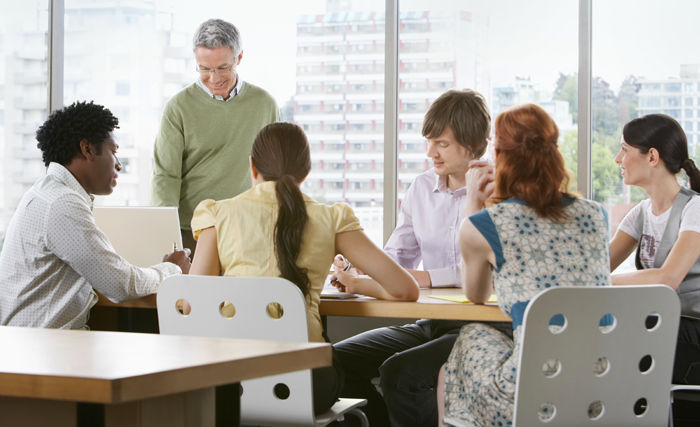 Group Force Benefits says Canadian workers do not recognize the value of group insurance and benefits offered by employers.

Martin Shaw, Managing Director, Canada, of NFP which owns Group Force, says the situation differs in the United States. In the U.S., workers see benefits and group insurance as a type of remuneration, says Mr. Shaw, which is not the case here. Workers do not consider benefits as an integral part of their pay when the time comes to negotiating salaries for a new job, he adds.

Raising awareness of the value of group insurance and benefits is increasingly important as employers opt to reduce these benefits more and more, while the cost of medication rises.

Shaw says an increasing number of group programs are leaning towards health spending accounts, in which workers choose what they want covered. This trend will reduce volatility in group plans, he says.

Shaw underlines that it is in the industry’s interest to ensure people stay in good health. The healthier people are, the less likely they will fall ill and make claims, he says.

For this reason, he approves of Manulife’s Vitality personal wellness program. He hopes employers use it, but also their employees, who could share the health information they collect via the app with their doctors and track their physical fitness efforts. “It doesn’t reach everyone, but it will help people,” says Mr. Shaw.

He says the aging population makes it so people need more money for retirement. This situation will create many growth opportunities for financial advisors, says Shaw. “They can combine their expertise in benefits and group insurance with their knowledge of retirement planning.”