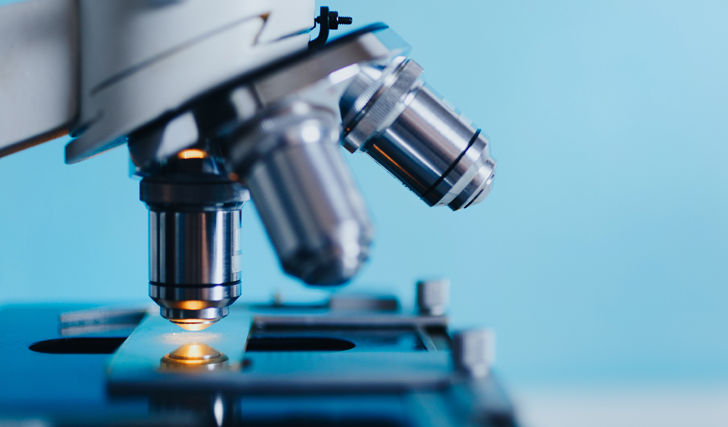 The study followed more than 200 outpatients diagnosed with major mental health conditions including depression and anxiety. Participants were randomly assigned to either a control group, where drug optimization was based solely on a pharmacist’s clinical judgment, or to an experimental group where a pharmacist delivered a pharmacogenomics-guided treatment.

“We undertook this study because there were substantial gaps in knowledge regarding the downstream impact of pharmacogenomic testing on patients. The results confirm that it can be a difference-maker for those suffering with major mental health conditions,” says Green Shield Canada’s executive vice president, digital, innovation and brand experience, David Willows. “The study data presents a compelling picture of the important role that pharmacogenomics can play in optimizing drug therapy and helping pharmacists and physicians to improve patient health.”