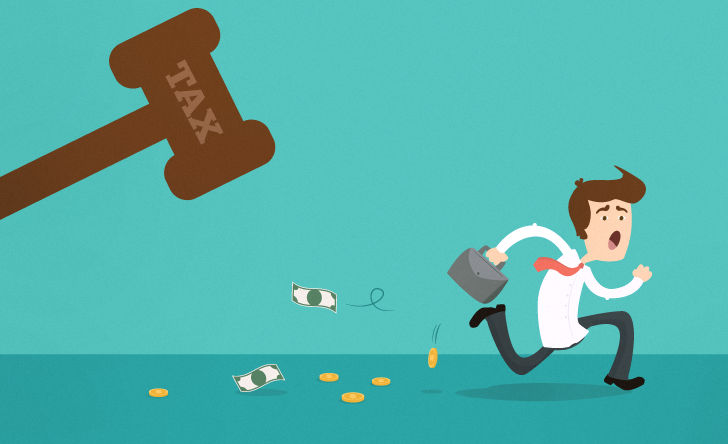 The Joint Chiefs of Global Tax Enforcement, known as the J5, have undertaken a co-ordinated day of action to stop offshore tax evasion across Canada, the United Kingdom, the United States, Australia and the Netherlands.

In a statement, the J5 said the action took place as part of a series of investigations in multiple countries into an international financial institution located in Central America, whose products and services are believed to be facilitating money laundering and tax evasion for customers across the globe.

Clients may be using sophisticated system for tax evasion

The J5 said it’s believed that through this institution, a number of clients may be using a sophisticated system to conceal and transfer wealth anonymously to evade their tax obligations and launder the proceeds of crime.

The co-ordinated day of action involved evidence, intelligence and information collection activities such as search warrants, interviews and subpoenas. Significant information has been obtained as a result and investigations are ongoing. It is expected further criminal, civil and regulatory action will arise from this in each country.

"This is the first co-ordinated set of enforcement actions undertaken on a global scale by the J5 – the first of many," said Don Fort, U.S. Chief, Internal Revenue Service Criminal Investigation.

Days of non-compliance now over

"Working with the J5 countries that all have the same goal, we are able to broaden our reach, speed up our investigations and have an exponentially larger impact on global tax administration. Tax cheats in the U.S. and abroad should be on notice that their days of non-compliance are over.”

CRA Chief Eric Ferron said he was pleased with the role the agency is playing in what will be the first of many major operational activities for the J5.

“This co-ordinated operation shows that the collaboration between J5 countries is working,” said Ferron. "Tax evaders beware: today's action shows that through our combined efforts we are making it increasingly difficult for taxpayers to hide their money and avoid paying their fair share."

The J5 was formed in mid-2018 to lead the fight against international tax crime and money laundering.