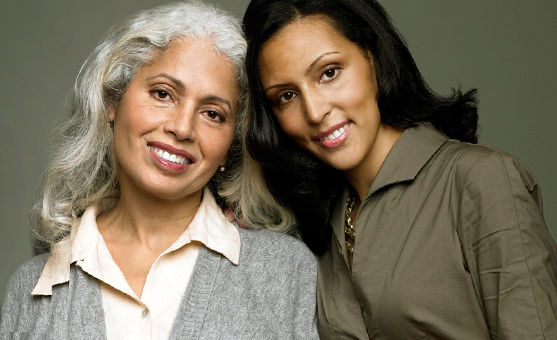 The saga surrounding the implementation of Bill C-208 ended on an upbeat note for Canadian entrepreneurs on July 19.

Federal Finance Minister Chrystia Freeland announced that the provisions contained in the bill are now part of the Income Tax Act of Canada. The amendments to the bill now apply in law, the Department of Finance said.

However, the government says it will introduce amendments to close any loopholes that would allow tax evasion in the family business transfer process. The Department of Finance has set the target date of November 1, 2021 for the effective date of the new provisions, but this date will depend on the progress of parliamentary work in the fall.

At the end of June, the federal government announced that it was delaying the application of the provisions of Bill C-208 in order to introduce a new version that would close its loopholes, despite the fact that the bill had received Royal Assent. This bill has major implications not only for Canadian entrepreneurs, but also for many brokerage firm owners because it eliminates the previous tax penalties for intergenerational transfers of family businesses.

The government gave some examples of tax avoidance that it wants to nip in the bud in the near future. One such loophole is “surplus stripping,” the practice of converting dividends into capital gains to take advantage of a lower tax rate without any genuine transfer of the business involved, which the Department of Finance says compromises the integrity of the tax system. Amendments to Bill-206 would address the following issues:

“Bill C-208 was voted on by Parliament and received Royal Assent. The law is the law. Our concern is with technical elements of the bill that could unintentionally present opportunities for tax avoidance. The amendments we intend to bring will honour the law passed by Parliament, make sure everyone pays their fair share, and support the families and small businesses that keep our economy, and our communities, strong," Minister Freeland says.

The Canadian Federation of Independent Business (CFIB) says it is "pleased" that the federal government has finally confirmed that Bill C-208 is now part of Canada’s Income Tax Act. "Small business owners have been waiting for this change to the Tax Act for years," the business group commented.