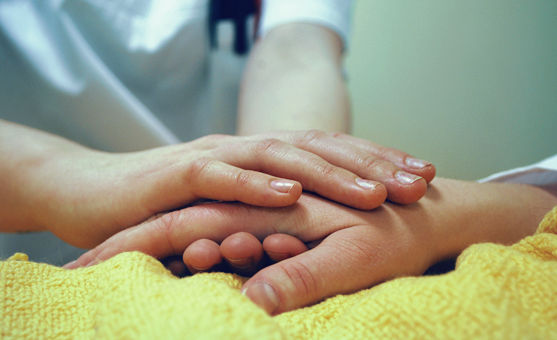 LIMRA research analyst Matthew Rubino notes that seven of the 15 participating companies reported a decline in their CI insurance premiums, and that permanent products were the only products whose premiums declined versus the same
period last year.

At the end of the first nine months of 2021, critical illness insurance premiums totalled $95.8 million. Limited period level CI sales accounted for 51 per cent of this total. Permanent insurance made up 28 per cent and renewable CI 21 per cent.

For the same nine-month period in 2021, 84,122 critical illness policies were sold. Renewable policies garnered 43 per cent of total sales. Sales of limited period level policies accounted for 42 per cent and permanent policies 15 per cent.

For the first nine months of 2021, CI insurance in-force premiums were $1.2 billion. Limited period level insurance represents nearly half of this total, at $548.2 million.