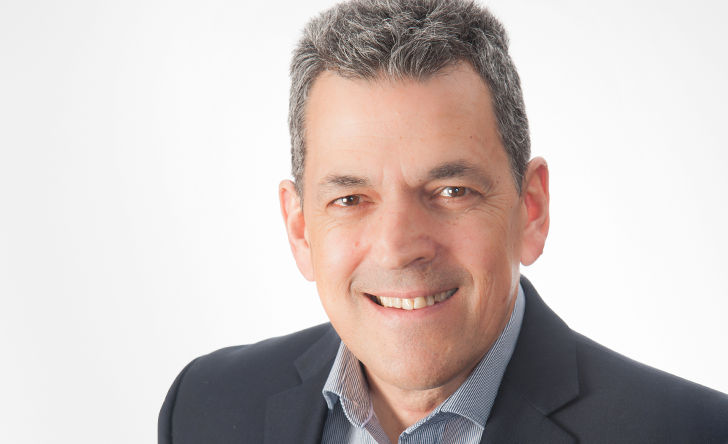 Few group insurance clienteles are changing hands between individuals. Most selling firms are targeted by consolidators or group insurance MGAs, Dave Patriarche, president and founder of the firm Mainstay Insurance, told The Insurance and Investment Journal.

The aging demographic of advisors is powering this trend. “Broker’s median age in Ontario is 60. They keep running their business because with a continued good relationship there is more money to be made than if you sell. So you’ll have advisors working into their 80s, but if they die without a succession plan, their business will be sold at much less, if at all. Aging brokers have another option with consolidators,” Patriarche explains.

Patriarche is not planning to retire soon. “I never see myself retiring. It’s really not like working. I have great clients, great relationships and a good work-life balance. I don’t really want it to end,” he says.

Pierre Piché, president and director, Business Development at ASQ Consultant en avantages sociaux, also underlines the impact of the aging advisor demographic on consolidation. “We are at the end of a cycle and entering a world of succession. Some have sold and others want to pass the torch to the next generation,” he points out.

In his mid-50s, with 30 years of industry experience behind him, Piché calls himself an elder. Yet he has no plans to pack it in. “I’m still there for a good dozen years. It’s my passion.” All the same, he is preparing for his succession. “I have a firm with a team. I will encourage my clients to deal more with the firm than with me. This approach increases the firm’s value, and ensures business continuity, he explains.

Until now, consolidation activity in the group market was quiet, Dave Patriarche says. This is changing. Firms like Tundra, which mainly serves Western Canada, are active and large groups like Arthur Gallagher are buying small brokerage firms across Canada, he adds. “As group advisors are getting older, we’ll see more business transfers in the years to come,” he predicts.

Traditional managing general agents are also buying. Some MGAs specializing in individual insurance have recently launched their own group insurance MGAs, Patriarche says. Often, the transaction does not involve the sale of all operations. The MGA takes over management, and the advisor remains active.

Dave Patriarche has been the sole operator of his firm for over 20 years. To date, he has neither bought nor sold blocks of business. MGA Group Quest handles his client management.

Louis Carrière, president and founder of the firm DCI-Assurance Inc., followed a similar path. He delegated support and marketing of his $10 million premium portfolio to an MGA, and remains the full owner of his clientele. “The MGA takes care of my group insurance business. It markets the product, negotiates with insurers and looks after the renewal of groups,” he explains.

Carrière has already bought firms. “I’m not actively looking for new clients. I accept references that correspond to my criteria,” he explains. Specializing in the IT and pharmacy niche with partner Jean Duranleau, he does not plan to sell blocks of business. Many of his clients are firms with highly specialized employees. “It is difficult to sell this type of clientele. Few brokers can buy it,” Carrière points out.

Richard Desormeau, president of Vigilis, calls himself a short-term buyer. “Although organic growth is better than ever, we seek transactions that are profitable for everyone.” He applies several criteria before purchasing. “People are aging and many portfolios are becoming available,” he points out. Yet he refuses to buy firms just for the sake of buying. There has to be synergy.

A recent approach by a consolidator let him confirm this value. “We were approached by a consolidating firm, but we declined the offer because with them 1 + 1 equaled only 2. So it was not interesting for us. If the transaction would not give us synergy, advanced technology or a new niche, it was not worth it. There needs to be two objectives in an acquisition: position yourself as a dominant player or seek out synergies. Others buy firms hoping that another insurer will buy them out. They’re not necessarily insurance people.”